Motown Records Unveils Two Mentorship Programs in Detroit — Including a $20,000 Grant for Artists 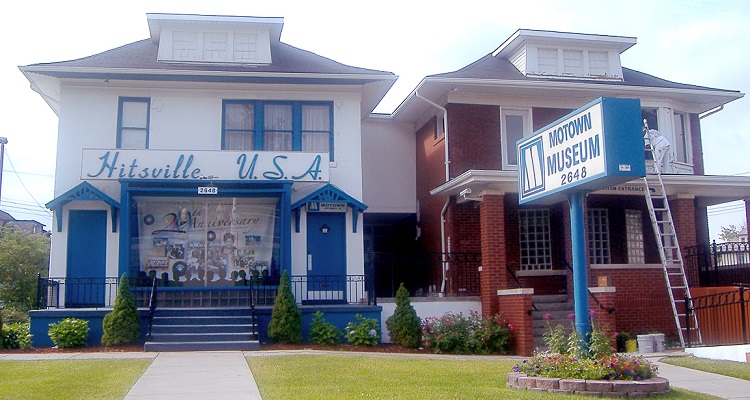 Motown Records has issued a call to all artists, groups, and music tech startups in Detroit.

The company has confirmed the launch of two new mentorship programs.

The first, dubbed the Motown Musician Accelerator, will provide individualized coaching, networking contacts, and a $20,000 grant.  The record company will select four artists or groups for a 12-week inaugural program.  Set to launch this summer, the selected musicians can use the grants to book studio sessions and photo shoots.  They can also use the funds to book travel opportunities to meet industry professionals and buy equipment.

During the Motown Musician Accelerator program, industry professionals will host quarterly workshops.  They’ll provide information on topics including distribution, booking, touring, and songwriters, among other subjects.  The workshops will remain available for free and open to the public.

Gener8tor, an accelerator and VC startup, will operate and hold the workshop at three different locations – TechTech Detroit, Motown Museum, and Capitol Studios in Hollywood, California.

“Detroit has always been a creative hub for new talent and development.  [With the program], we have an opportunity to come back to Detroit and highlight the incredible talent that has always existed in their community.”

The Esther Gordy Edwards Family Foundation, Microsoft, and Hassan Bazzi, among others, will fund the grants.

Musicians can apply through July 5th at motownmusicianaccelerator.com.

“After observing the unfortunate decrease in investment for creative arts in schools, I’ve strived to not only be a part of the city’s revitalization, but to contribute to a renewed intersection of music, innovation, and entrepreneurship.”

Start-ups can apply at gBETAmusictech.com.