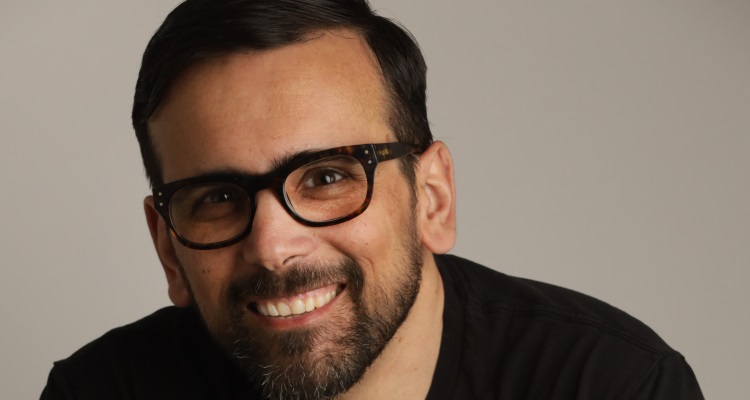 Here’s a wrap on the latest music industry jobs — in the Americas, Europe, and Asia.

iHeartMedia has announced that Kellie Holeman has been named Market President for the Greensboro market.

UMG has announced it has hired JJ Corsini and Chris Hovsepian as dual Senior VPs of Artist Development. The duo joins the company from Apple Music and will spearhead new artist development starting May 1st.

SoundExchange — New Board of Directors Members

Red Light Management has announced that David Adcock has been hired at the company’s Nashville office. He will focus on expanding the office’s non-country roster in the city.

IMPEL has named Sarah Williams its new CEO.  The respected attorney has more than 25 years of indie music and entertainment industry experience.

Live Nation Entertainment has appointed Song Ke as chairman of Live Nation China. In this position, Song Ke will guide Live Nation’s business in China with a focus on domestic artist touring.

AWAL has hired Thomas Fiss as Vice President, Strategic Marketing in North America. He will be based in AWAL’s Los Angeles office and will oversee creative multi-channel marketing for AWAL’s artists.

Third Side Music looks to be seriously bulking up.  The publishing company has hired Kristen Genovese as Senior Vice President of Creative Sync, and Alex Kelman as Co-EVP of Creative/A&R.  Elsewhere, Melissa Woods has been bumped to Co-EVP of creative/A&R, with Brontë Jane moving to VP of A&R.