Israel’s Eurovision 2019 Is Getting Attacked by Bots, Fake Twitter Accounts 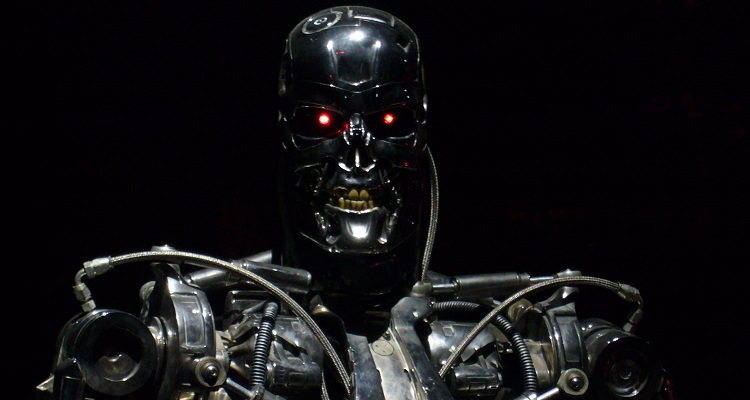 Born in Hod Hasharon, and after spending four years of her childhood in Nigeria, Barzilai had studied electronic music at the Rimon School of Jazz and Contemporary Music in Ramat Hasharon, Israel.

Barzilai’s win last year meant that Eurovision 2019 would take place in the singer’s home country.  Israel reportedly has one of the song contest’s “most rabid” fan bases.

Yet, not everyone’s happy about the win.

Now, anti-Israel boycotters, especially Palestinian internet users and their supporters, have gone on the offensive to ensure that the event doesn’t take place.

“Being on the same stage no matter what your religion is — your ethnicity, your color — from all these countries, all these cultures combined together, this is a festival of light.”

Now, shortly before the launch of Eurovision 2019 in Tel Aviv, Israeli authorities have uncovered a network of bots and fake Twitter accounts.  The accounts have urged people to openly boycott the song contest.

The Strategic Affairs Ministry pinned the blame on a Palestinian-led movement against the country.

In response, Twitter confirmed that people had set up a “small network of accounts” to boycott Israel.

The BDS movement and their anti-Semitic supporters have long urged people to boycott any event against the country.  The Palestinian-led campaign has also called on divestment and sanctions on Israel.

BDS has previously targeted multiple artists to prevent them from performing in the country.  These include Madonna, Bilal Hassani, Alessandro Mahmoud, Michael Rice, and Sarah McTernan, among others.

“We have now proven that the boycott organizations are not only anti-Semitic and support terror, but lie and fabricate support for their agenda.”

Alan Malak, a member of BDS’ steering committee, denied the attack.  He accused Erdan and his ministry of “desperately spreading propaganda lies to cover up Israel’s multiple Eurovision failures.”

191 fake accounts had formed part of the #GroupPalestine Eurovision boycott campaign.  157 were bots.

So far, the BDS movement has had limited success.  Most contestants have agreed to appear on the song contest in Israel.

In fact, to celebrate Eurovision in Tel Aviv, Twitter launched a special emoji for the event.

“Ahead of Eurovision in @TelAviv in a few short weeks, Twitter launched a new hashtag and emoji for the occasion – #JoinTheEurovisionParty  – depicting a glittering disco ball.  Party on.”

Speaking about the anti-Semitic protests against her and Israel, Barzilai concluded,

“For people to boycott light is spreading darkness, is doing the exact opposite thing, and that’s why I think they might be going against their own beliefs.”