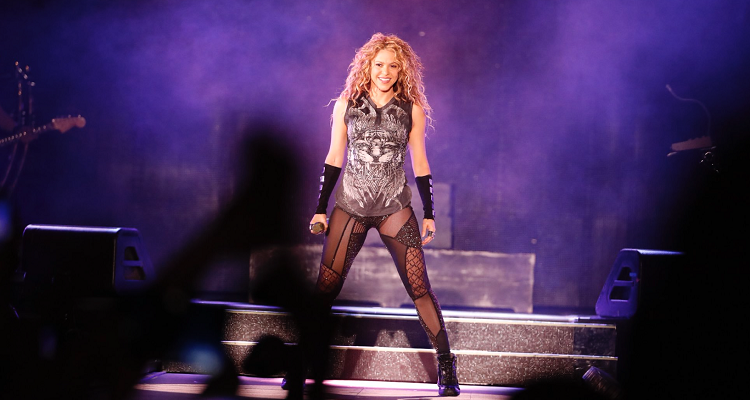 The case first started two years ago when Cuban singer Liván Rafael Castellanos – best known as Livam – claimed that Shakira and Vives flagrantly infringed on his own work, ‘Yo Te Quiero Tanto’ (I Love You So Much).

Testifying in a Madrid courtroom last month, Shakira said she had never heard of Livam nor of his track.

Explaining that ‘La Bicicleta’ is a folk song which pays tribute to her origin, she added ‘Yo Te Quiero Tanto’ is a ‘Dominican salsa’ which ‘tries to be a folk song’ but is ‘a mess.’

“My [song] talks about my homeland, it’s a salute to my homeland Barranquilla, Colombia, not Cuba.”

Vives, who produced the song, also denied hearing of Livam and his song, ‘Yo Te Quiero Tanto.’

Almost in tears, Livam, who works in Madrid as a composer and a producer, had told the court,

“It’s like they’re touching one of my children… they’re stealing from me.”

The commercial court in Madrid came to the same conclusion.  Stating Livam’s lyrics remain “common [and] used in all sorts of songs and lyrics, all throughout history,” the court wrote,

“There is no plagiarism whatsoever as claimed by the plaintiff in this lawsuit.”

The court had also found that both songs had different melodies, rhythms, and harmonies.

While the ruling represents a major win for Shakira and Vives, Livam can still appeal the decision.