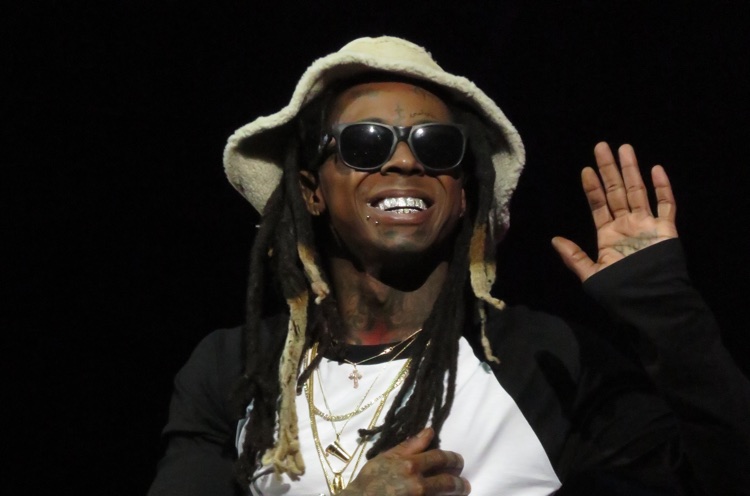 Lil Wayne has some ambitious attendance goals for his 5th annual festival in New Orleans.

It’s fun to play at a festival — but way more fun when it’s your festival.

Of course, very few artists have the weight required to throw their own festival.  But count Lil Wayne as one of those weighty artists capable of pulling it off.

Not only is the artist’s Lil Weezyana Fest a thing, it’s now in its fifth installation and rapidly growing.  Just this morning, the Lil Wayne camp announced its 5th annual event, to be held September 7th at the UNO Lakefront Arena Festival Grounds in New Orleans.

This year’s slate includes some serious names.  Aside from the headlining Lil Wayne, the bill also includes Travis Scott, Meek Mill, Trey Songz, and Megan Thee Stallion.  The event is being promoted through Live Nation Urban, which is coordinating the fest alongside Young Money Entertainment and Wayne himself.

UNO represents a serious leap in footprint for Lil Weezyana.

According to details shared with Digital Music News, the intention this year is to double last year’s attendance.  And that’s not a secret — UNO effectively doubles the available space for the event, and team Wayne is looking for 100% headcount growth.

“We’re so blessed to be celebrating our 5th year of Lil Weezyana Fest and grateful to all of the fans who have been with us since the beginning,” relayed Cortez Bryant, partner and COO of Young Money Entertainment.  “It’s only right that we made it bigger and better this year to commemorate such a milestone in Wayne’s hometown.”

Tickets are going on sale on May 31st at 10 am New Orleans time, though various pre-sales for VIPs, students, and others will open on May 29th.

Here’s the flyer to staple to your nearest telephone pole. 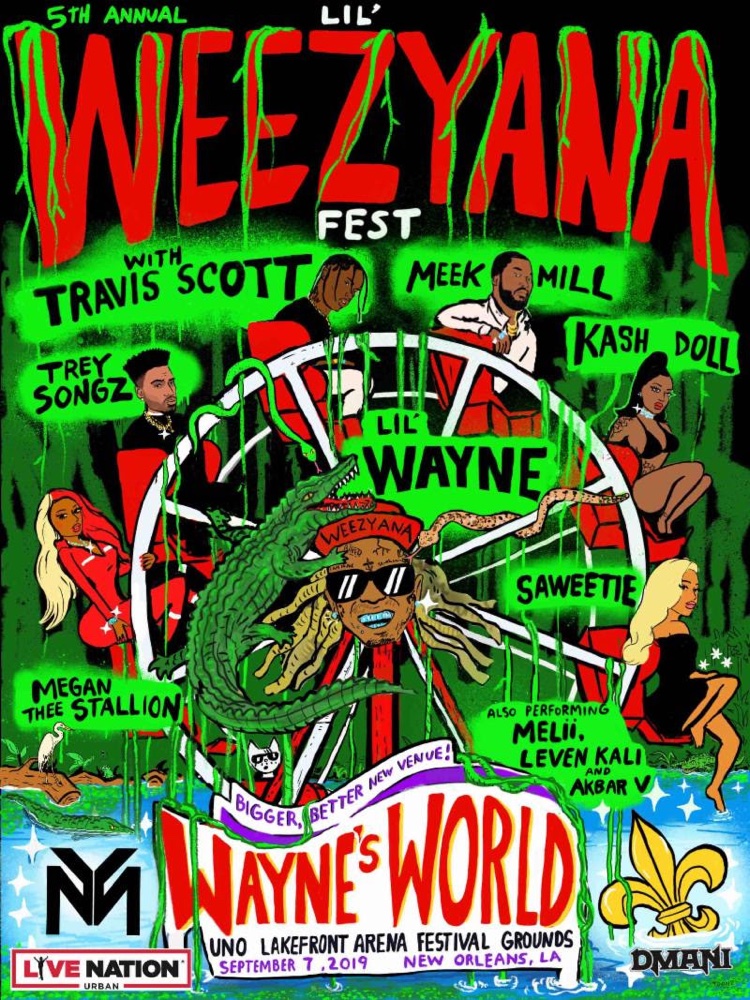