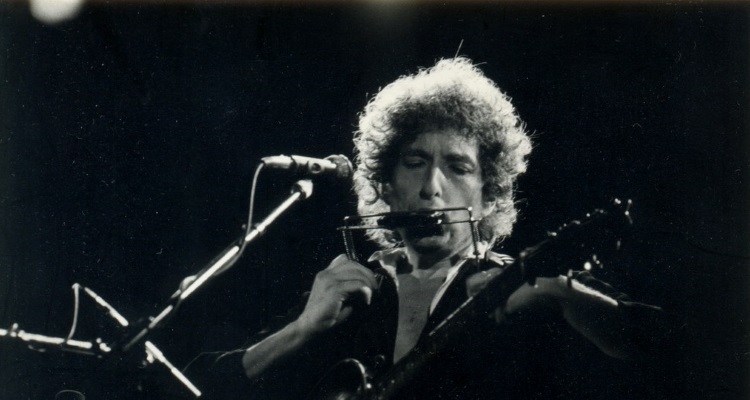 The documentary arrives on June 12th and will accompany a new release.

Scorsese’s documentary is the second time the renowned director has worked with Bob Dylan on a documentary.  In 2005, he directed No Direction Home, which focused on Dylan’s ascent towards becoming an iconic musical legend.

Rolling Thunder Revue will feature Dylan’s first on-camera interview in more than ten years.  The trailer opens with Dylan discussing the 1975 tour of the same name.

“It wasn’t a success, not if you measure success in terms of profit. Life isn’t about finding yourself. Or finding anything. Life is about creating yourself.”

In 1975, Dylan set out on a bus full of musicians in search of creating himself.  The Rolling Thunder Revue tour was the result, revealing a side of Dylan that the world had never seen before.  Scorsese used footage from the tour that was abandoned for decades and worked to restore it.

Viewers will be treated to a documentary inspired by Dylan’s own restless spirit.

Scorsese spoke with several of the tour’s participants for the documentary, including Joan Baez, Sam Shepard, Allen Ginsberg, and Rubin Carter. Check out the full trailer below.

Shortly before the documentary airs on June 12th, Dylan will release an archival set of recordings from the tour.

Rolling Thunder Revue: The 1975 Live Recordings will be available starting June 7th.  The collection features an unreleased rehearsal version of “One More Cup of Coffee (Valley Below)”.  But that’s just the beginning: the mountainous collection also contains 14-discs of complete shows, rarities, and rehearsals all taken from the tour.