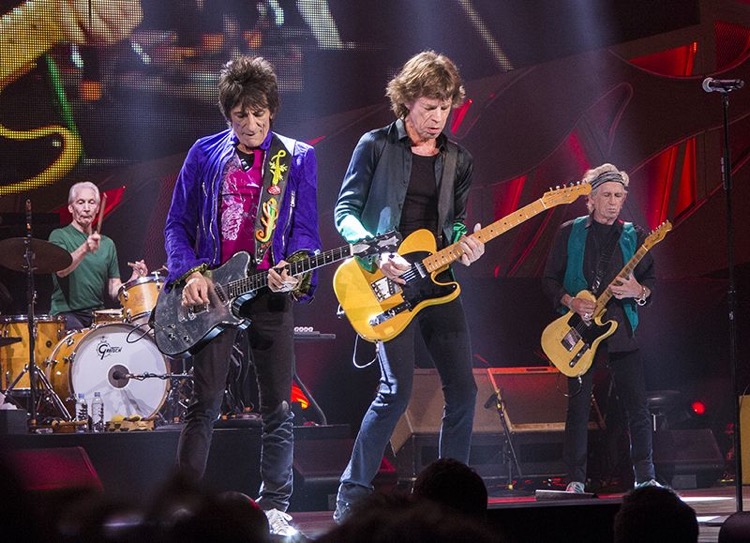 The Rolling Stones have revealed one of the most impressive opening-act schedules in recent musical history.

17 stellar opening acts were announced for the Stones’ 17 upcoming stops in the United States and Canada; some are well-known bands (The Wombats), and some are up-and-coming groups.  Each of these bands, it should be noted, knows how to rock and has been personally selected by the members of The Rolling Stones.

The North American leg of the group’s ‘No Filter Tour’ is set to kick off in Chicago, Illinois, on June 21st.

The No Filter Tour’s North American portion will run through August 31st, beginning with two shows in Chicago before heading across the border and then into Washington.  After that, The Rolling Stones will maneuver down south and then into New England.  The concert series will wrap-up in Miami.

As music fans and frequent concert attendees can attest to, it’s not especially uncommon to have an opening act withdraw or otherwise be unable to perform.  But if the stars align and all the listed acts are able to get the ball “rolling” for The Rolling Stones, concertgoers will be in for a real treat.  From the first opening band to the last, these are professional rockers in every sense.

Here’s the full itinerary, complete with the opening acts.

The Stones have posted a complete list of tour dates, locations, and opening acts on their site. Tickets can also be purchased through the site or via Ticketmaster.

Amazingly, the Rolling Stones have been together and active for nearly 60 years, having debuted in 1962.  They’ve sold millions of albums and gained millions of fans in the interim, including plenty of fans whose parents weren’t even born in the early 60s.