From Ban to Boom: TikTok Says It Has 120 Million Active Users In India 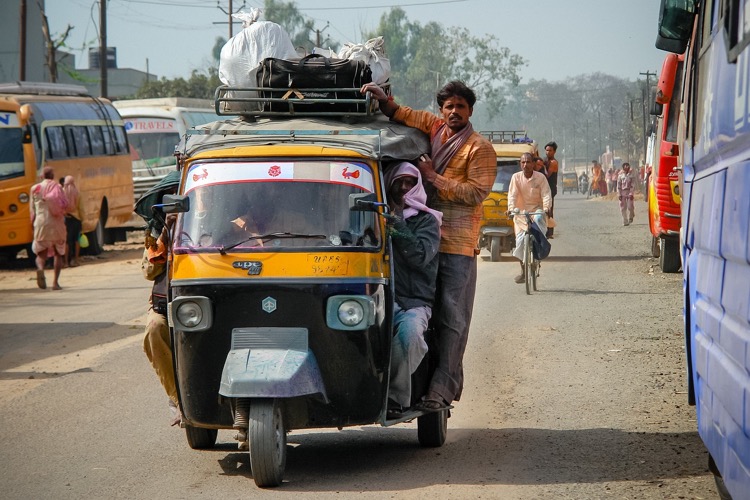 TikTok, the video-sharing app that features footage up to 60 seconds in length, is making significant progress in India — even after being banned in the country.

The said ban came in April of this year.  TikTok was barred from public use (and pulled from app stores) for about three weeks, during which time it was alleged and argued that the platform “encouraged pornography” and exposed young users to sexual predators — claims that TikTok officials vehemently denied.

TikTok eventually returned to app stores in India, though some industry experts expressed concern for the program’s long-term viability in the face of future legal struggles and their impact on public opinion.

It appears as though these concerns were unfounded, as it was revealed this week that TikTok boasts more than 120 million active users in India.  That’s right — of TikTok’s 500 million or so monthly active users (against one billion total users), over 20 percent are in India.

Maybe this is just the beginning.  Recent trends and projections indicate that the ByteDance-owned TikTok will only continue to grow in popularity, both in India and the world.

TikTok’s newfound popularity in India is considered to be troublesome for competing entertainment platforms, including Spotify, Apple Music, YouTube Music, and other brands, all of which have, in an effort to drum up support and interest, dramatically lowered their prices for Indian users.

For instance, Spotify India costs about 119 rupees — just $1.65 US — per month, which is less than 20 percent of the cost for a base plan in the United States.

TikTok also recently surpassed Facebook as the most frequently downloaded application in the world.

TikTok’s marketing professionals have indicated that the next step of their strategy in India will concern raising revenue—that is, encouraging high-profile users to post frequently and agree to monetization plans.  It remains to be seen how — or if — the previously listed competitors will respond to TikTok’s newest popularity benchmark in India.