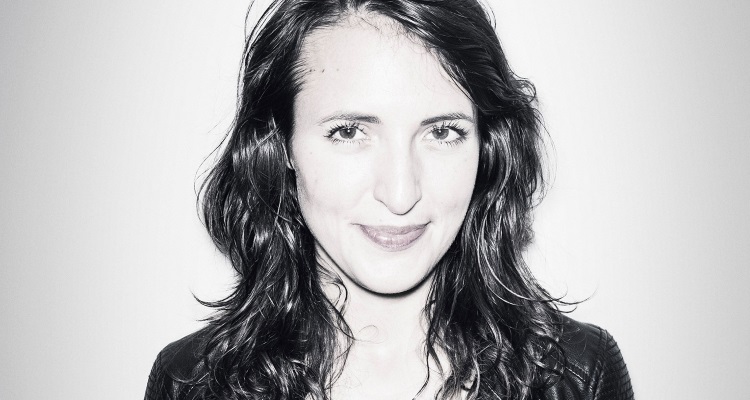 Jonathan Monina will be joining Ruxandra in Business Development.

Warner veteran Ron Wilcox — WMG’s Executive Counsel, Business Affairs, Strategic, and Digital Initiatives — will be departing before the end of the year. However, it looks like Wilcox will play a role in the forthcoming digital negotiations.

The shuffling comes as Universal, Sony, and Warner are due to re-negotiate their global licensing agreements with streaming services like Spotify, YouTube, and Apple.  Those are regularly re-upped, though each round is fraught with wrangling and complex negotiations.

The changes were announced to WMG by CEO Steve Cooper in a note sent to staff. Cooper praised Ruxandra as having “a first-class strategic brain and keen sense of how to get deals done swiftly and effectively.”

Cooper’s description makes Ruxandra sound like an AI machine specialized in winning complex negotiations and strategic face-offs at rapid speed — except this one’s an actual human.

Ruxandra and her colleagues in business development will now be the primary contact for recorded music negotiations. Both established and emerging tech companies will need her approval for any negotiations.

Wilcox’s departure did not come as a surprise to senior management at WMG.  Cooper stated that Ron Wilcox confirmed that his most recent contract signing might be his last.

Cooper confirmed that he was confident that despite Wilcox’s departure, WMG is in an excellent place for the upcoming negotiations. Eric Mackay leads Digital Strategy for Warner Chappell Music, while Wilcox will continue overseeing Digital Legal Affairs.

The upcoming re-negotiations will likely be a sticking point between labels and tech companies. Cooper voiced his disappointment with elements of pricing from WMG’s streaming partners.

In the wake of a high-profile pushback by Spotify, Amazon, Google, and Pandora against publishing royalty hikes, there’s plenty of bad blood in the water.

“We’re going to continue to push back against the devaluation of our artists’ and songwriters’ music from freemium models, mismanaged family plans and other customer acquisition strategies employed by streaming platforms at the expense of creators and content producers.”