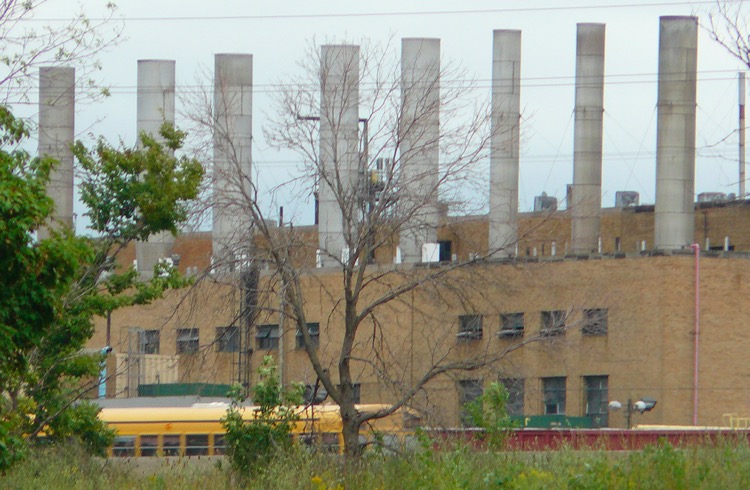 The multidimensional rapper will star in a feature-length work about Flint, Michigan’s water crisis.

The movie is (tentatively) entitled Flint, and it will be produced by Will Smith’s studio, Overbrook Entertainment.  T.I. will be joined by John Ortiz, who achieved acclaim for his part in multiple Fast & Furious installments.

The two previously worked together on 2007’s American Gangster.

A production schedule and release date haven’t been established for Flint, which will touch heavily upon Flint’s water crisis while exploring a riveting murder-mystery storyline.

With 10 bestselling albums to his credit, the 38-year-old T.I. has a natural springboard to diversify.  He’s appeared in many works, including Entourage, Ant-Man, and Ant-Man and the Wasp.

T.I. will also star in a 2020 film adaptation of Monster Hunter, a commercially lucrative and internationally successful video game series.  Filming for Monster Hunter recently concluded, and the movie is currently in the post-production stage. Milla Jovovich and Ron Perlman will co-star.

Will Smith’s Overbrook Entertainment was founded in 1997, and in the interim, it has brought a multitude of successful projects to the market, including I Am Legend and The Karate Kid, amongst many others.

As if all this wasn’t enough, T.I. is also in the process of completing two new albums, Kill the King and No Mercy 2.

There’s a saying in the entertainment industry: “If people aren’t paying attention today, they won’t remember you tomorrow.”

There’s a saying in the entertainment industry: “If people aren’t paying attention today, they won’t remember you tomorrow.”
That mantra may be doubly true in the modern context, with celebrities and musicians often forced to blitz audiences to stay relevant.  That’s truer for some artists than others, but fractured attention spans and non-stop media flows have made it challenging to command sustained and lasting audiences.  On that note, T.I. is double down in both the studio and on the set to keep his name top-of-mind.