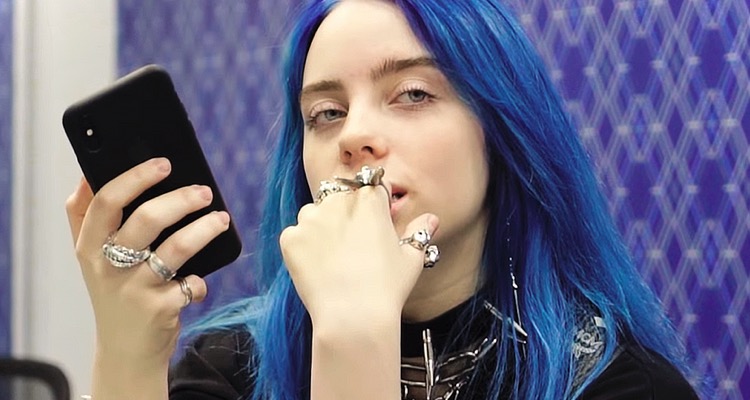 The most popular concert tickets, tour stops, and artists around the country, through Wednesday, June 26th.

Welcome back to our weekly report on the world of live music, based on exclusive data from SeatGeek, a ticketing platform that enables fans to buy and sell tickets for sports, concert, and theater events. Read on for insights into the most popular artists and festivals from the prior and upcoming weeks.

Eilish returns to the top spot on this list for the last stretch of her tour. In addition to a handful of festival appearances over the summer and fall, the “bad guy” singer will play four more shows alongside rapper Denzel Curry, all in southern California.

Ariana Grande drops one spot this week, but will likely be a mainstay on this list for months to come as she recently extended her “Sweetener” tour. The additional leg, which includes 19 more dates, launches on November 9th.

Khalid’s “Free Spirit Tour” remains one of the hottest of the summer, and should receive a nice bump in ticket demand if he can start performing what is likely to be another hit single — the upcoming track “Beautiful People” alongside Ed Sheeran.

The Jonas Brothers ceded the top spot on the Billboard Albums chart to Madonna this week, but have plenty of momentum heading into their reunion tour that starts on August 7 in Miami.

With five stops remaining on his “Freshen Up” tour, fans continue to come out in droves to catch the legendary rocker in person. 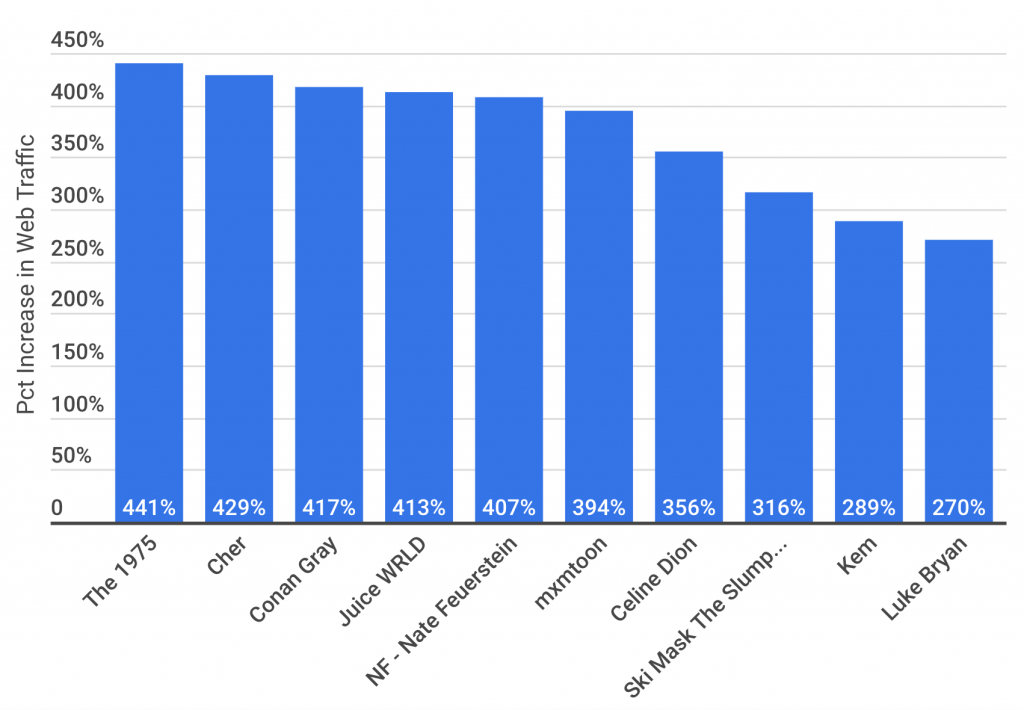 Though the North American leg of their recent tour has wrapped up, the band is driving interest after announcing that they will be releasing new music before their appearance at Reading and Leeds Festival. The group was also a recent answer on Jeopardy — though none of the contestants knew the answer.

The music icon is in the midst of her “Here We Go Again Tour,” to which she recently added a fresh batch of dates.

The YouTube star and pop artist, who was recently on tour with Panic! At the Disco, will play a handful of festivals and solo shows through the fall.

Though the rapper’s recent tour has wrapped up, Juice WRLD has remained in the headlines following his new single “Hate Me” with Ellie Goulding.

The Michigan rapper recently released another single, “When I Grow Up,” ahead of a Lollapalooza appearance and fall tour.

Rock and roll legends the Rolling Stones and Paul McCartney continue to drive ticket demand as two of the summer’s hottest tours, while pop stars such as Ariana Grande, Khalid, and Shawn Mendes round out this top ten list.