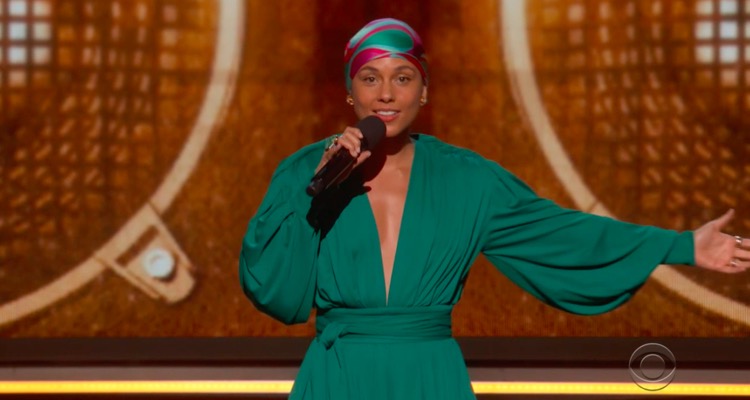 The Recording Academy has announced some important dates and deadlines relating to the next Grammy Awards.

The 62nd Annual Grammy Awards will take place on January 26 of next year.  As expected, it will also happen once again at the Staples Center in Los Angeles (thanks to a disastrous New York attempt in 2018).

CBS will broadcast the Grammy Awards, beginning at 8 p.m. Eastern Time (5 p.m. Pacific Time). Prior to this, on November 20, the Academy will announce all 84 nominations for the awards, which will cover recordings released from the beginning of October of last year to the end of August this year.

According to long-running custom, the Grammys only grants awards to materials formally submitted.  That explains some glaring omissions in the past, though we’re guessing that significant releases are getting ‘pre-approved’ to avoid any embarrassing misses.

For anything smaller than Drake, however, proper submissions are advised.

Accordingly, here are the notable dates and deadlines for the Grammy Awards:

This will take place between June 24 and July 8.

This period is from July 17 to August 2.

Voting will occur between September 25 and October 10.

The Announcement of the Nominations

As stated above, this will happen on November 20.

This voting round will occur between December 9 and January 3.

This event will take place on January 22.

The Music Educator Award Announcement and Grammy In The Schools Live!

These events will happen on January 23.

These events will occur on January 24.

The Grammy Nominees Reception and the Academy’s Pre-Grammy Gala

This will happen the night before the Grammy Awards, on January 25.

As stated above, this will occur on January 26th. Those interested in receiving credentials for this can find relevant information here.