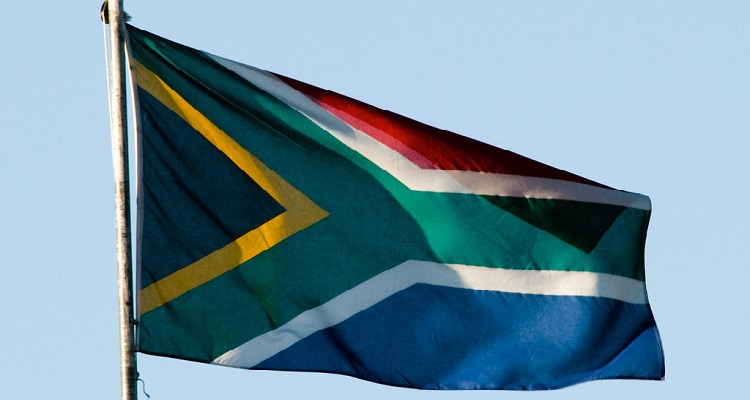 The company would offer local users a Premium monthly subscription for R5.99, or about $0.42 USD at the time.

The low price only lasted for a short time.  Shortly after the introductory offer – good for only three months – Spotify jacked up the price to R59.99, or $4.20 USD per month.

Sounds great compared to countries like the U.S., though South Africa has a high unemployment rate.  On average, people earn R20,860 ($1,472) a month in South Africa.

Earlier this year, South African telecom giant Vodacom, majority owned by Vodafone, revealed that it has 43.8 million customers in the country – 38.2 million prepaid and 5.6 million contract customers.  Vodacom remains ahead of its closest rival – MTN South Africa, which has 26.6 million.

In an effort to take on international music streaming services, Vodacom rolled out My Muze in April.  Since then, the company has quickly reached over a million downloads on the Play Store alone.  My Muze’s international partners include Deezer, Google Music, and Joox.  Users can also use the app’s Recharge section to purchase music tickets and data bundles.  Weekly streaming plans start at R9.99 ($0.70) a week.

Spotify has yet to disclose how many subscribers – or even total users – it has in the country.  When pressed on the issue, Claudius Boller, the company’s Managing Director for the Middle East and North Africa (MENA), merely said,

“We see the user numbers by far exceeding what we had expected.”

In PR talk, this usually means the real numbers are much, much lower than the company expected.

Back in the UK, Vodafone started a bundling deal with Spotify back in 2013, one that gives users the option to layer Spotify Premium into their plans.

Vodacom’s rationale for launching its own music streaming and download service in the country is two-fold.  First, My Muze solidifies Vodafone’s dominance in the country.  Second, the service allows the telecom company to diversify its revenue streams.

But Vodacom isn’t the only formidable local competitor.  Touting the success of its own music streaming and download service, MTN’s MusicTime! has over 240,000 downloads on the Play Store and the App Store.

Yet, don’t expect My Muze and MusicTime! to completely wipe out international players.  According to Ndzalo Mpangana, an analyst at iAfrikan Digital, middle and upper-middle-class South Africans prefer using Apple Music and Spotify.  However, thanks to rampant music piracy in the country, MTN and Vodacom may ultimately turn this around among low-income music fans.