João Gilberto, the Father of Bossa Nova, Passes Away at 88 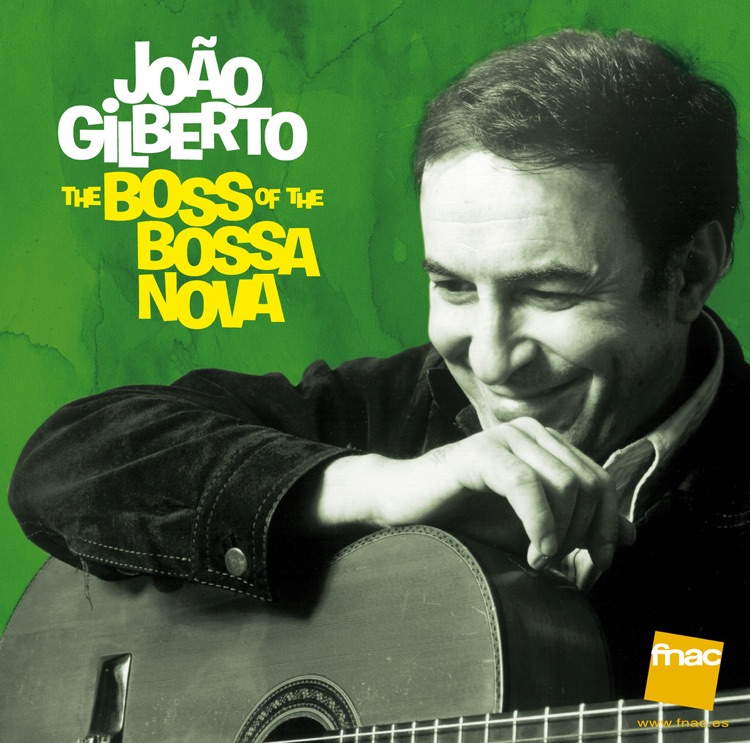 Beloved Brazilian musician João Gilberto has passed away. He was 88 years old.

Gilberto’s family members and friends confirmed the unfortunate news. The acclaimed performer, who many referred to as ‘O Mito’ (The Legend), was found in need of medical assistance at his Rio de Janeiro apartment. He was rushed to the hospital, where he was soon pronounced dead.

Gilberto’s wife was by his side when he passed, per a statement from Gilberto’s lawyer. At this stage, the cause of death remains unknown, though Gilberto was 88.

The expansive career of João Gilberto began in 1950 when the Bahia-born musician signed a major record deal. After that, the pioneer of bossa nova released over 35 albums and performed in destinations around the globe. He received numerous awards and honors, including Latin Grammys, a spot in the International Latin Music Hall of Fame, and an honorary doctorate from Columbia University.

Gilberto remained musically active until a decade or so before his death, when his health began to decline.

João Gilberto is survived by three children, including Bebel Giberto, who has enjoyed a successful music career of her own. She played Eva in the first two Rio films (with her part in the third series entry confirmed). Gilberto’s funeral took place at the Rio de Janeiro Municipal Theater on the afternoon of July 8th.

Brazilian President Jair Bolsonaro received a bit of criticism for what some believed was an unsympathetic acknowledgment of Giberto’s passing. Bolsonaro is conservative, and though João Gilberto was mostly apolitical, some of his statements and stances did contradict those of President Bolsonaro.

It’s never easy to cope with the passing of musicians whose works have brought joy to many, but the good news — the positive — is that Gilberto’s songs will continue to be enjoyed for many, many additional years. In this way, he will never leave his fans.