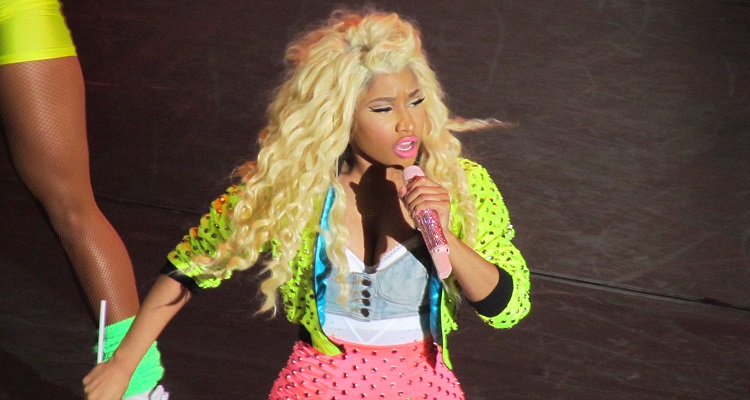 Nicki Minaj is out — will others join her?

Owing to the scrutiny and criticism she’s received from fans and pundits, Nicki Minaj has canceled her planned Saudi Arabia performance, which was scheduled to take place at the Jeddah World Fest on July 19th.  Minaj was to appear with One Direction’s Liam Payne and Steve Aoki, amongst others.

The Human Rights Foundation (HRF) petitioned Minaj to abstain from performing in Saudi Arabia, and fans and critics quickly got behind the petition.  Apparently, the effort had an impact on Minaj, who claimed that she’s decided to cancel her appearance due to the human-rights abuses of Saudi Arabia’s de facto leader, Crown Prince Mohammed bin Salman.

Specifically, Minaj, in providing a reason for the cancellation, cited the perceived lack of support from Salman for LGBTQ individuals and women.

Though Minaj’s withdrawing from the show was applauded by some fans and activists, others have voiced their disapproval with the move.

The reasons for the latter vary, but one of the most common opinions is that Prince Mohammed bin Salman has worked (and is working) to change long-held customs in his nation.

In 2017, Saudi women gained the right to drive, and Salman has enacted a number of reforms that focus on opening the country’s economy, attracting foreign investors and tourists, and increasing the prevalence of entertainment (he also bankrolled the Jeddah World Fest).

Other musicians and bands have taken notice of these changes — or at least felt comfortable enough cashing a big check. Yanni, Andrea Bocelli, OneRepublic, The Black Eyed Peas, and Mariah Carey are just some of the many professionals who’ve traveled to Saudi Arabia to perform.

At the time of writing, Liam Payne and Steve Aoki are still slated to appear at the Jeddah World Fest.  Saudi Seasons, the Fest’s organizer, stated that more acts will be announced in the coming week.