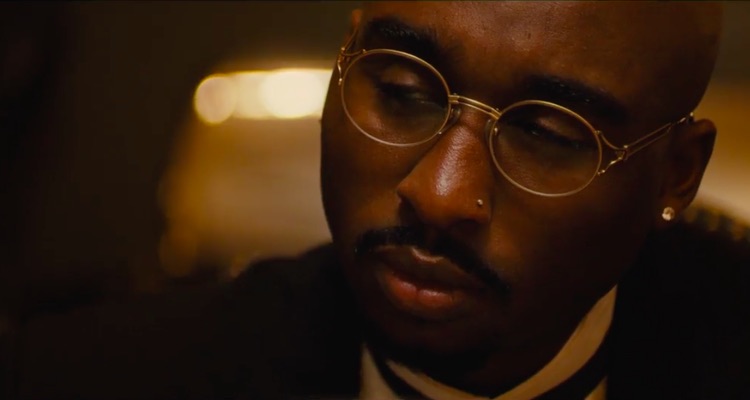 Tupac Shakur, as featured in the film ‘All Eyez on Me’

FX has confirmed its acquisition of a 5-part docuseries about the life of famed rapper Tupac Shakur.

Allen Hughes, who was the director of Defiant Ones is helming the project, which is entitled Outlaw: The Saga of Afeni and Tupac Shakur.

Hughes has been working with The Shakur Estate in developing the series, which will focus not only on the rapper but also on his mother Afeni, who was a noted activist.  The project is being described as an intimate telling of what they are calling “the most inspiring and dangerous mother-son duo in American history,” which they believe is a story that is as relevant today as when the pair were alive.

In May, The Shakur Estate agreed to a deal with Hughes.  This gave Hughes access to all of Shakur’s works, which includes released and unreleased music recordings as well as poetry and other writings.

Considered one of the greatest rap stars of all time, Shakur rose to fame in the 1990s, becoming a central figure in the West Coast hip hop movement.  After becoming embroiled in the so-called East Coast–West Coast hip hop rivalry, Shakur was shot to death on September 7th, 1996 by an unknown assailant.

The assassination remains unsolved to this day.

Afeni was famous in her own right.  She was a major figure in the Blank Panther movement in the 1960s and was arrested (and acquitted) of conspiring to bomb prominent buildings in New York City.  She died in 2016.

The series is the most recent foray the network has taken into nonfiction programming.

The network’s expansion began with a New York Times series called The Weekly.  The network also announced four other docuseries as well as a full-length documentary about women in standup comedy called “Women in Comedy.”

The other docuseries include a music-focused Hip Hop Untold, as well as A Wilderness of Error, Pride, and The Most Dangerous Animal of All.