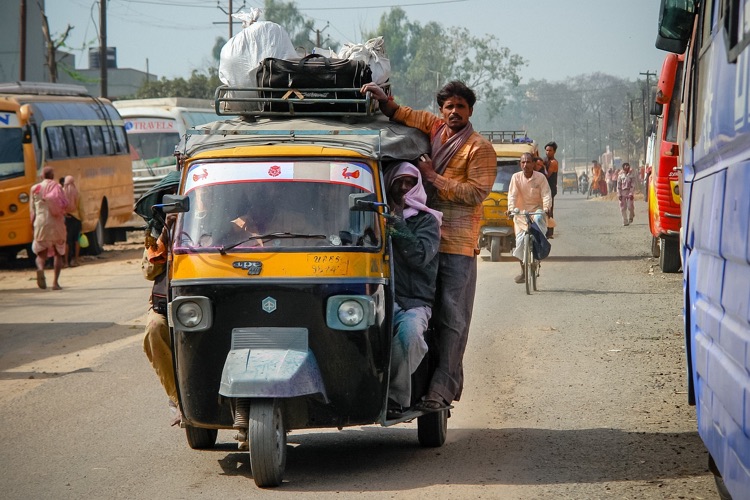 Yes, Indian hip hop is a thing.  You just haven’t heard of it — yet.

Universal Music Group (UMG) has partnered with Mass Appeal, a Nas-backed media and record company, to uncover, develop, and promote Indian hip hop artists, with an emphasis on achieving both domestic and international success.

Mass Appeal India will look to build a stellar portfolio of Indian rappers.  The division will operate out of Universal Music Group India’s Mumbai headquarters.  Additionally, the UMG-Mass Appeal partnership announcement was accompanied by an initial signing: Divine, a highly popular Indian rapper, will release his future albums through UMG India and Mass Appeal India.

Divine, whose real name is Vivian Fernandes, is recognized as a pioneer of the Mumbai rap scene. In 2011, he began slowly building a fanbase, and his tracks went on to make him one of the most-streamed rappers in all of India. Today, Indian rappers and fans view Mumbai as something of a proving ground for up-and-coming hip hop artists.

Once upon a time in the late-70s and early-80s, The Bronx was the seminal proving ground for underground MCs and DJs, proving just how far this once-fringe genre has traveled.

Hip hop legend Nas was instrumental in completing the agreement, and also, in signing Divine.

Nas co-founded Mass Appeal Records in 2014, and since then, he’s signed a formidable stable of American artists while also nabbing deals with popular international stars.

Prior to branching out into music, Mass Appeal was a media company that published an urban-focused magazine.  The company has since turned to other professionals — and other forms of media — in search of success, and the pivot seems to be working.  In 2018, Mass Appeal Records released Nas’s 11th studio album, Nasir.

With a total population of nearly 1.4 billion, India is a bastion of entertainment talent. More and more of these professionals are being discovered with each passing day, and it seems highly probable that India’s music, film, and television markets will grow exponentially in the coming years. As such, partnerships like this one, between Nas, UMG, and Mass Appeal, could prove even more valuable than expected.