Universal Music Says Soundgarden Is Fabricating Damages from the 2008 Fire; Demands an Immediate Dismissal of All Claims 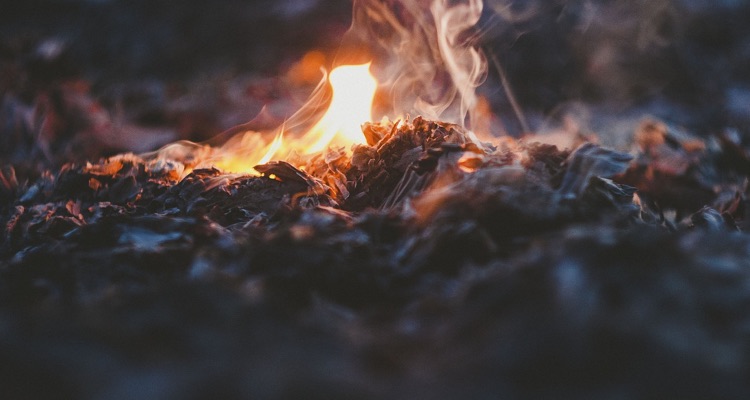 One of UMG’s lawyers specifically disputed claims made by Soundgarden, which is one of the last remaining litigants.  The band says that UMG never informed them about the status of their master recordings.

Scott Edelman, who is an attorney for UMG, provided written evidence in the form of email correspondences that directly contradict Soundgarden’s claims. He says that the emails categorically attest that the company, more than 4 years ago, had told the group that the fire had destroyed some of their master recordings. This includes recordings of the band’s 1991 album Badmotorfinger.

Despite the loss, the company insists that it can still issue a remastered release of this album though the use of “a digital audio tape safety copy.”

Edelman further stated that UMG currently possesses around 1,300 musical assets relating to Soundgarden and that about 20 of them were damaged by the fire. He also stated that none of the damaged recordings were multitrack masters.

The fire is said to have destroyed around 500,000 master recordings, including those by Billie Holiday and Nirvana. It occurred in a Los Angeles building that NBC rented to UMG.  The artists who filed suit against UMG claim that the company did not take sufficient steps to protect the recordings, nor did they properly communicate the extent of the loss to the artists who were affected.

Apart from Soundgarden, only a few artists are continuing to pursue the lawsuit against UMG. This includes the estates of Tupac Shakur and Tom Petty, along with Steve Earle. Courtney Love and Hole recently removed themselves from the suit after it was determined that their masters had not been lost in the fire.

UMG has further provided evidence that the other remaining artists in the suit did not lose masters in the fire, either.