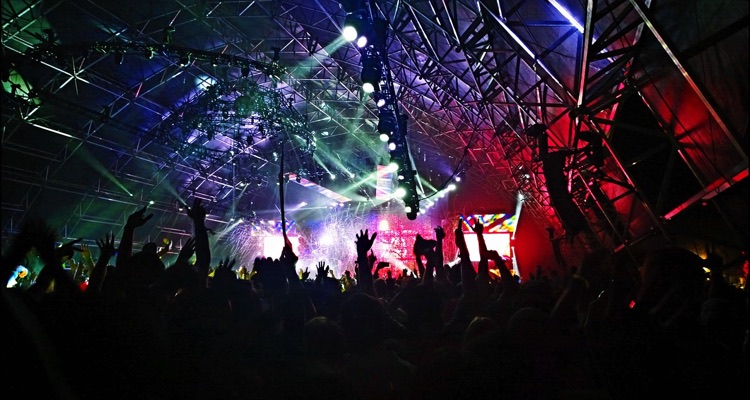 It’s a marriage whose time has come.

LiveXLive, which bills itself as a music festival video platform, announced that it had formed a long-term partnership with Allied Esports, .a Chinese company that owns both esports locations and content production facilities. The two see the deal as a means of meshing the $9 billion live music industry with the $100 billion esports and gaming industries.

As part of the deal, Allied will provide LiveXLive with Esports Trucks, which are mobile esports venues, at music festivals and events across the world. These trucks will offer attendees esports experiences and other content. This content includes LiveZone, which is a sort of traveling TV studio that broadcasts music news, artist interviews and festival updates. It also broadcasts music performances by artists performing at LiveXLive festivals.

These trucks will premiere on September 21st in Las Vegas, to coincide with LiveXLive’s live video streaming of the iHeartRadio Music Festival.

Recently, a number of music companies have been investing in esports ventures.  As a quick sampling, the following companies have either purchased interests in esports companies or have formed partnerships with esports teams and competitions:

Rob Ellin, who is the CEO and chairman of LiveXLive, says that the partnership will improve the experience of concertgoers. He added that they are unifying two very different user communities while continuing to provide high quality streaming entertainment.

Allied has 11 esports venues around the world, including in the United States, Germany and China. It will be opening its 12th venue later this year in Australia.