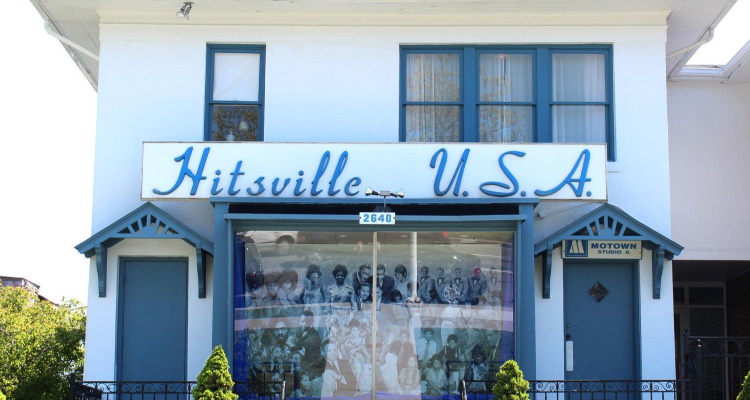 Motown founder Berry Gordy has made a $4 million donation to the Motown Museum for a new expansion.

The contribution from Motown’s founder makes him the largest individual donor in the fundraising campaign. The Motown Museum is seeking funding for a $50 million addition to grow the museum’s footprint. The expansion would add interactive exhibits, a performance theater, and recording studios.

The Motown Museum is housed in the building where Gordy started the label. The building includes the original studio and the iconic “Hitsville U.S.A” sign.

The Detroit native got an $800 loan in 1959 to found the independent record label.  Motown soon gave rise to stars like Diana Ross & the Supremes, Stevie Wonder, the Four Tops, and The Temptations.

Gordy oversaw the day-to-day aspects of Motown until he sold the label in 1988.  He was inducted into the Rock & Roll Hall of Fame later that same year.  Motown Records is now a part of Universal Music Group.

“Not only will the expanded museum entertain and tell the stories of talented and creative people who succeeded against all the odds, but it will also inspire and create an opportunity for people to explore their dreams the way I did mine. I couldn’t be prouder of that.”

Other donors to the Motown Museum include UAW-Ford, Ford Motor Company, The W. K. Kellogg Foundation, Kresge Foundation, AARP, and the William Davidson Foundation, among others.

Museum chairwoman and CEO Robin Terry is a great niece of Gordy and the granddaughter of museum founder Esther Gordy Edwards.  “There would be no Motown legacy, Motown Sound or Motown Museum without Berry Gordy,” Terry stated. “With this transformative and generous gift, Berry Gordy advances our vision of making the expanded museum a world-class entertainment and educational destination that will ensure the inspiration of Motown lives on for generations to come.”

No construction date has been set for the expansion project.  Gordy will be in Detroit during September to celebrate Motown’s 60th anniversary.