Adidas Joins the Wireless Headphone Market — But Are They Too Late? 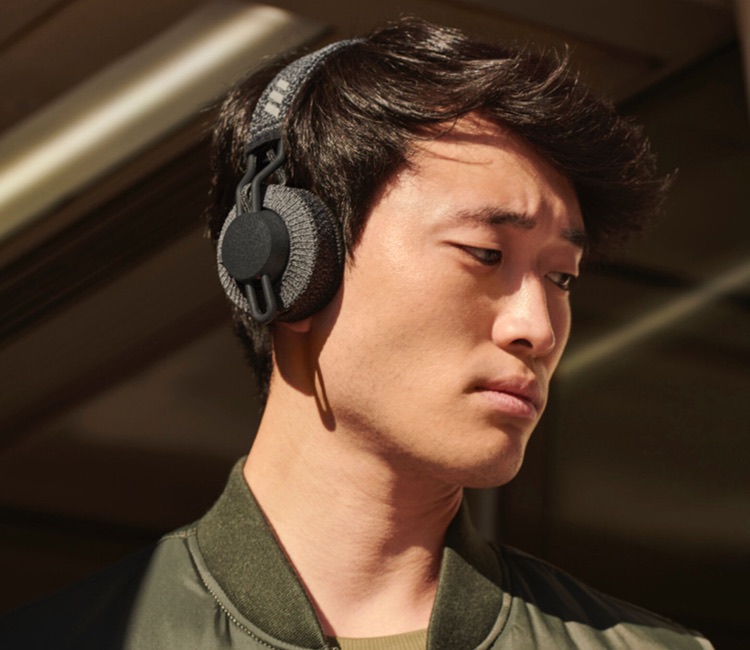 The sportswear giant recently announced that their in-house wireless headphones are available for purchase and will begin shipping on September 25th; the announcement coincides with IFA 2019, a consumer technology and home appliance trade show that will take place in Berlin between September 6th and September 11th. Adidas Headphones will be showcased at the event.

Customers can choose from two headphone models: FWD-01 and RPT-01. Both variations were designed and manufactured as part of an agreement between Adidas and Zound Industries, a Stockholm-based headphone and speaker company.

The FWD-01 is a small, completely wireless set of in-ear headphones that hang behind the head. The unit is ‘sweat-resistant’ and boasts a 16-hour battery life.  It’s being positioned at a debut price of $149.

The RPT-01 is larger than the FWD-01 and features an over-the-ear design and sweatproof components. The headphone’s ear cushions and inner headband can be removed for washing, and a single charge enables up to 40 hours of audio. The RPT-01’s debut price is $169.

It’ll be interesting to see how well Adidas’s headphones catch on.  Or, if they catch on.

The designs, which Adidas claims were perfected based upon the input of athletes, appear ideal for exercise, and the headphones’ pricing seems reasonable.  That focus, coupled with a massive marketing blitz, could help Adidas get a percentage of this ultra-competitive market.

However, there are already a multitude of sports headphones to choose from, including models by Samsung, Beats By Dre, Bose, Sony, and numerous other audio companies. What’s more is that these products have long been on the market.

That said, Adidas’s headphones have made a major splash on social media, and product reviews, submitted by specially selected European customers who demoed the units early, have been overwhelmingly positive.

Before Adidas Headphones’ sales figures are released, the reception at IFA 2019 should provide critics and fans with some idea of what the future will hold. 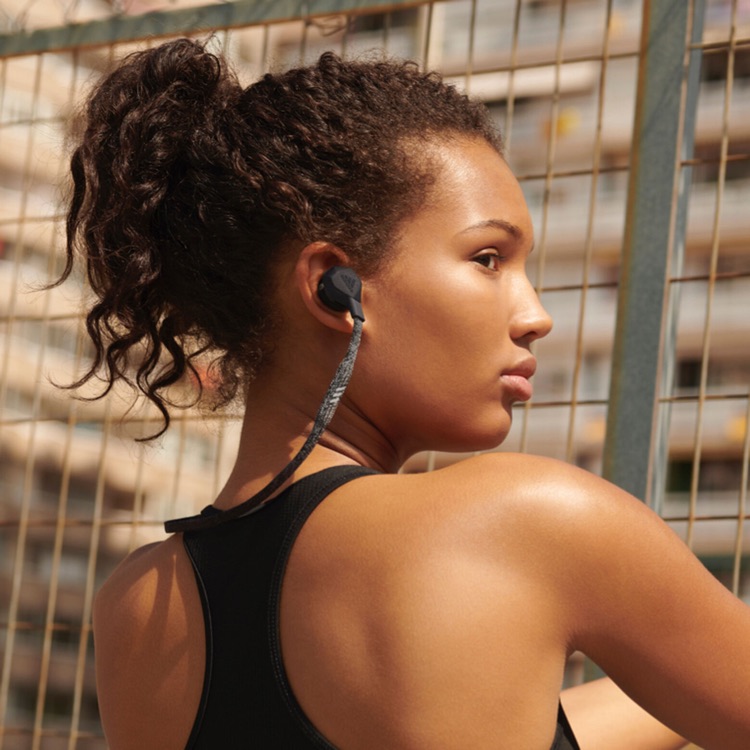 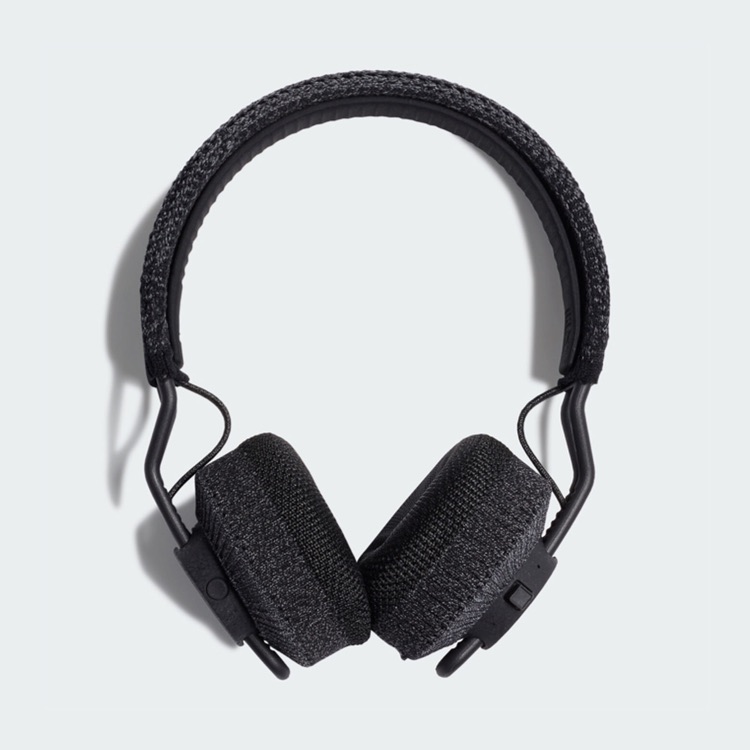 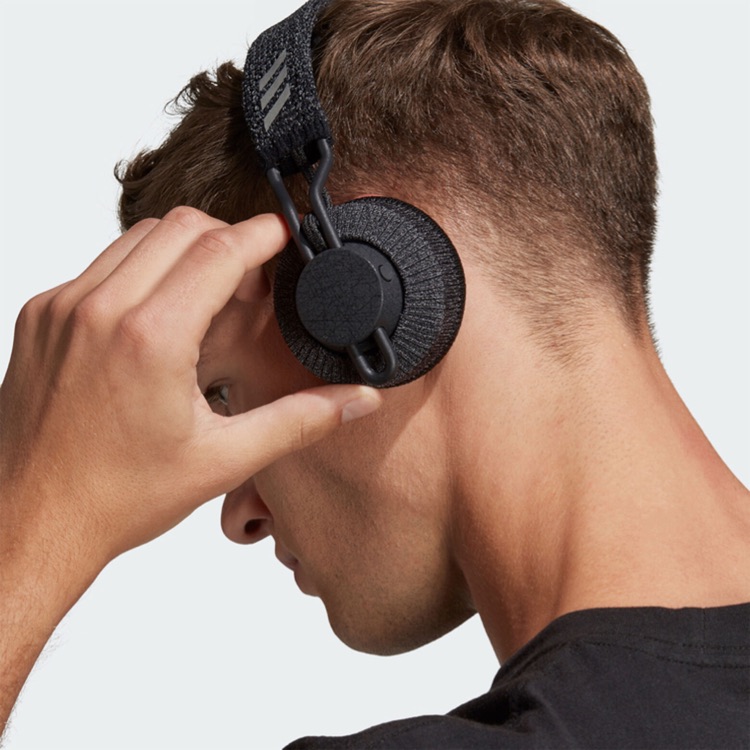