Grateful Dead Lyricist Robert Hunter Passes Away at 78 — “What a Long, Strange Trip It’s Been” 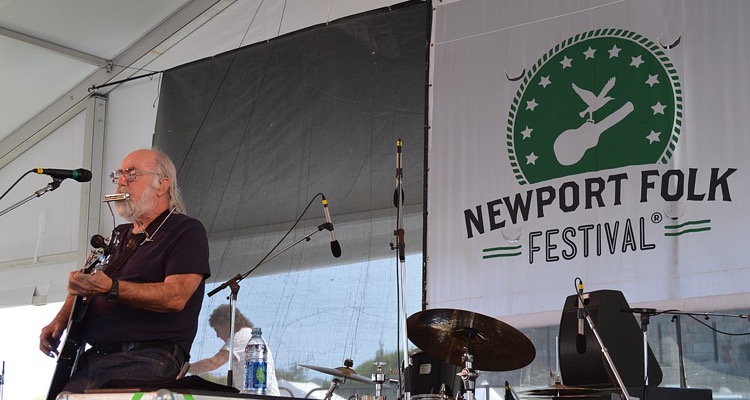 On Monday, September 23rd, Robert Hunter, who was a poet known for writing of some of the Grateful Dead’s best lyrics, died at the age of 78.

No cause of death was reported.

In response to his passing, his family issued a statement in which they confirmed his death. They further added that he died peacefully in the night, with his wife Maureen by his side and holding his hand, and they asked his fans to celebrate his life by listening to his music.

Hunter, along with the late Jerry Garcia, wrote the majority of Grateful Dead songs, and he has been credited for adding a touch of literary sensibility to the group’s music. Among the many famous songs he co-wrote include:

He is also credited for writing one of the most famous lines in the history of rock music: “What a long, strange trip it’s been,” from the song “Truckin’.”

Hunter additionally collaborated with Bob Dylan, during a 20-year period that ran from 1988 to 2009 and which included Dylan’s last album of original material. Then, in 2013, he received the Lifetime Achievement Award from the Americana Music Association. Two years later, the Songwriters Hall of Fame inducted him and Garcia together.

Hunter further made his own music. In 1974, he released “Tales of the Great Rum runners” and he continued releasing records into the 1990s. He wrote books, too. These included poetry and annotated volumes of his Grateful Dead lyrics as well as translations of German poet Rainer Maria Rilke’s work.

In a 2014 interview, Hunter said of his collaboration with Garcia that “we just hit some magical combination,” and he indicated that he held his work with the Grateful Dead in very high regard.