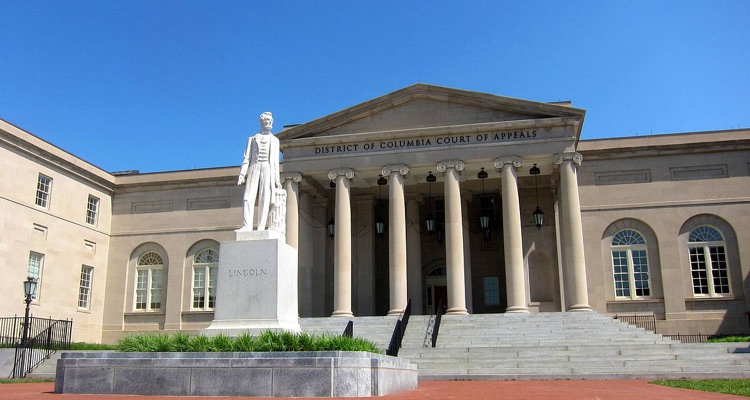 Earlier today (October 1st), a U.S. federal court upheld the FCC’s decision to eliminate net neutrality rules back in 2017.  But the decision was hardly a victory for the Trump Administration, which still has to fight states like California.

The D.C. Circuit Court of Appeals largely affirmed the actions of both the FCC and its chairman Ajit Paul, who is a Republican that President Trump nominated for the position.  It found that the arguments of those in favor of net neutrality — who were trying to reverse the FCC’s decision in court — were “unconvincing.”

But this was hardly a smashing victory for the Trump administration. The court indicated that the FCC must rework certain parts of its neutrality repeal.

The ruling also overturned the FCC’s attempts to prevent localities from adopting their own net neutrality rules.  In 2018, the State of California implemented such rules only to be sued by the U.S. Justice Department, which cited the FCC’s rule as its reasoning.

The Appeals Court stated that the FCC “ignored binding precedent” when attempting to prevent state-level statutes, and “that failure is fatal” to the preemption.

That doesn’t mean states like California can simply impose their own net neutrality rules.  But it does mean that the FCC cannot impose sweeping rules that prevent them.  The result is that the FCC will have to face each resisting state independently, including behemoths like California, New York, and the State of Washington.

“The court decision creates a huge opportunity and a clear path forward for us to fight to restore net neutrality state by state,” digital advocacy group Fight for the Future states. “We fought for and won the strongest net neutrality protections in the country in California with overwhelming bipartisan support, and now we can copy and paste that strategy across the country.”

In spite of the mixed decision, Chairman Pai welcomed the ruling, saying that the court had agreed with its decision to repeal what he called a “1930s utility-style regulation of the Internet,” which the Obama administration had imposed.

She went on to say that the fight for neutrality will continue, not only on local and state levels but also at the FCC as well.