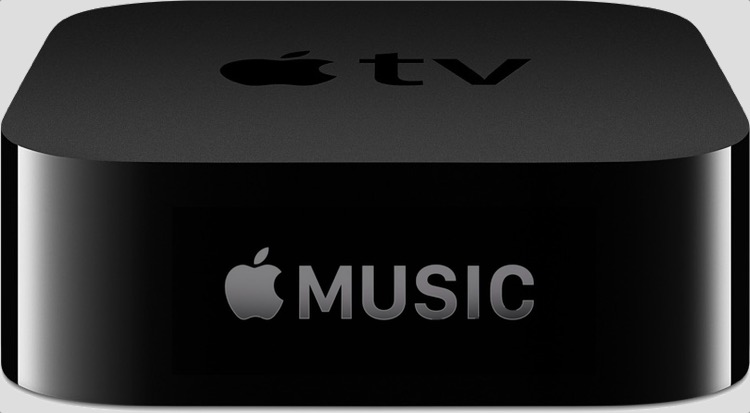 Apple reportedly wants to bundle its music and television streaming services for a single monthly fee. But not everyone is happy about it.

Major record labels, in particular, are worrying that this will result in less money for the music they produce.  According to sources tipping to the Financial Times, Apple is holding early-stage discussions with record companies in regards to the bundle, but they have not yet broached the subject of prices.

That’s triggering a little pricing PTSD among big label vets.  Years ago, Apple pressured the music industry into selling songs for $0.99 on iTunes.  A stern-handed Steve Jobs effectively decoupled the album while eviscerating billions in label revenues, with Apple’s iTunes the only legitimate download game in town (or close to it).

Ultimately, iTunes’ music downloads prefaced the music streaming business, which has spearheaded significant growth for the music industry in recent years. What’s more, record executives now say that they have a good relationship with Apple, who has been willing to pay a higher royalty rate than Spotify.

But some executives are concerned that, if Apple lowers the $10 monthly fee it currently charges (along with Spotify and many others), they will see their razor thin margins cut even further.

Debuting on November 1st, Apple TV+ will be a video streaming service somewhat similar to what Netflix offers.  But it will only be $5 per month, which would undercut what Netflix and others charge.

Apple could build a number of tiers into their bundle, which could also include News+ and Arcade, which cost $10 and $5 per month, respectively. They further believe that Apple could charge $13 per month for a bundle of its Music and TV+ services without record companies having to take a smaller cut, because Apple is more interested at the moment in building its subscriber base than in profitability.

So far, Apple has declined to issue a comment on the matter.