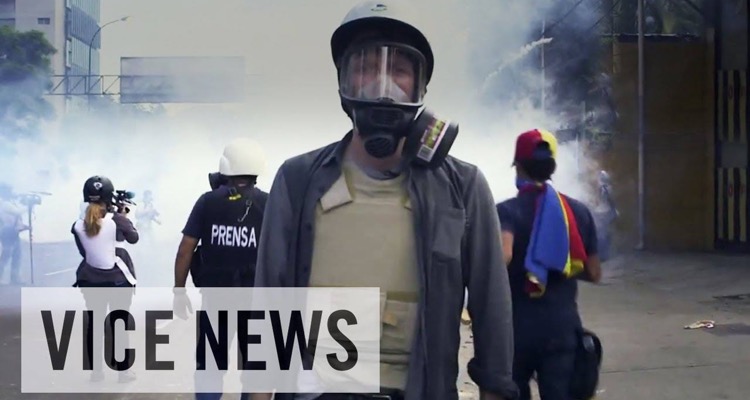 HBO recently canceled its Vice News deal.  Spotify thinks there’s potential on the podcasting side, however.

Vice Media has agreed to distribute three of its podcasts exclusively on Spotify, according to details shared with DMN.  As part of the podcast distribution deal, Vice News will produce the podcasts, which will combine the following:

This is not the first time that Vice has partnered with Spotify. In November of last year, the pair distributed their “Chapo: Kingpin on Trial” podcast on Spotify.

Kate Osborn, who is Vice’s global director of audio, produced the “Chapo” podcast before joining the company as an employee this May. She says that the move towards podcasting is something that every media company is doing. She further says that, while previously Vice engaged in podcasting occasionally, they are now focusing on creating well-produced “audio-first productions.”

Whether podcasting will inject some life into Vice’s sagging brand remains to be seen. Once considered one of the edgiest sources of news and information, Vice’s once-solid Millennial audience seems to be moving on.

The first Vice-produced podcast under the new Spotify agreement will be called “Uncommitted: Iowa 2020” and will launch on November 12th.

The series will have 12 episodes and will provide details about how the Iowa Democratic presidential caucus will work and describe its history. Antonia Hylton, who is a correspondent for Vice News, will host the show.

Sometime in 2020, Spotify will debut another Vice-produced podcast, which is currently untitled. This one will be about the opioid crisis in America. This series will have 8 episodes and will be hosted by Keegan Hamilton, who is a senior reporter for Vice News and was the co-host of “Chapo.” The series will focus on fentanyl, which is fueling the third wave of the opioid crisis and ripping apart communities.

The third podcast will launch on Spotify sometime at the end of next year. While the exact nature of this last installment has yet to be decided upon, it will focus on international politics.

Previously, Spotify signed a podcast deal with Higher Ground Productions, which is owned by Barack and Michelle Obama.