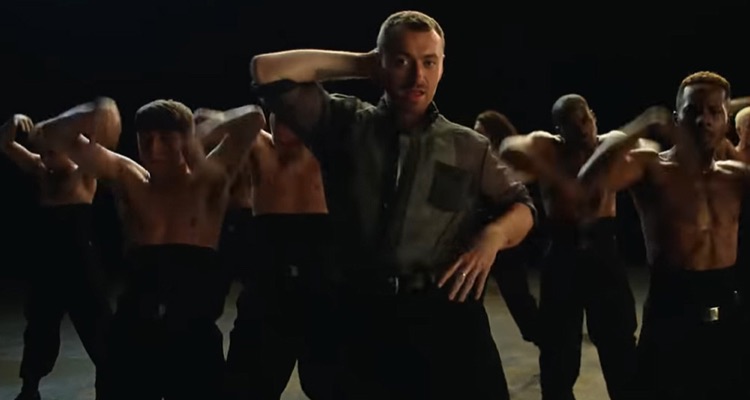 The national board of directors of SAG-AFTRA unanimously approved a new 3-year contract with the major record labels, specifically relating to performances in music videos.

The signatories include Universal Music Group, Warner Music Group, Sony Music Entertainment, and their various subsidiaries.  The new SAG-AFTRA agreement goes into effect retroactively from May 1st of this year and lasts until April 30th, 2022.

Danielle Town, who is both the Negotiating Committee Chair and the National Vice Chair of the Dancer Committee, said that she is “proud” to have been part of the team that helped conclude the agreement, which she said will ensure the production of quality music videos in which all the performers “feel safe.”

The agreement includes better rates for background actors and set minimums while including protections against sexual harassment.

Additional stipulations in the agreement include protections for stunt personnel. When a music video employs aerial acrobatics or non-dance stunts, productions will henceforth be required to hire a stunt coordinator to oversee this. The agreement also includes a nudity rider, which not only defines nudity but also lays out special requirements for when it exists in a music video production.

Right before the SAG-AFTRA national board met on October 14-15 to discuss the new contract, the guild held its 4-day biennial convention in Beverly Hills at the Beverly Hilton Hotel. During the convention, the general body elected 8 national vice presidents. This included Rebecca Damon as its executive vice president, which is the second-highest elected position in the union.