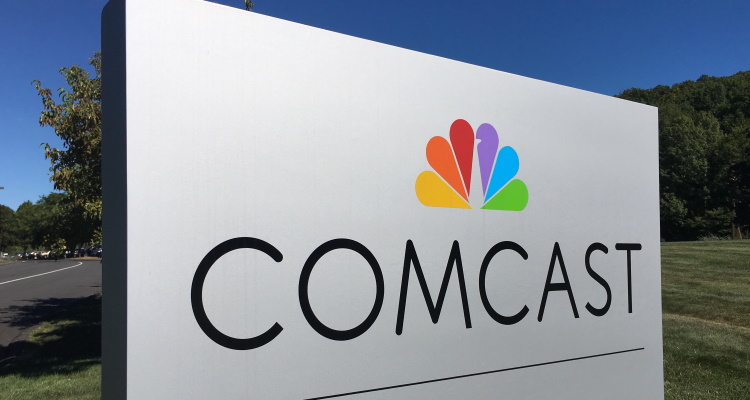 Comcast has become the first ISP to join the ACE anti-piracy coalition. Viacom also joined the anti-piracy organization this week.

Back in 2017, 30 media companies came together to form the Alliance for Creativity and Entertainment. The ACE anti-piracy coalition is led by the MPA and aims to tackle piracy concerns on a global scale. Both Comcast and Viacom joined the organization earlier this week.

The growing coalition offers a completely different approach than the recording and broader music industry. At present, major labels like Universal Music Group, led by the RIAA, are actively litigating against multiple ISPs.  Indeed, ISPs have mostly been at war with labels and major publishers over the past two decades.  In the early days following Napster, ISPs unilaterally fought against lawsuits impacting their subscribers, with the RIAA often launching massive legal attacks on individual infringers.

Fast-forward to 2019, and that approach is falling out of favor on the film and TV side.  Charles Rivkin, the Chairman and CEO of the Motion Picture Association ⁠— says the anti-piracy coalition is thrilled to have Comcast on board.

“As the parent companies of two of our original members, they have been supporters of our efforts and numerous successes, but now as members, they will strengthen the legal and operational work we’re able to do to reduce the threat of piracy and support creators,” Rivkin remarked.

Both Comcast and Viacom own ACE members but were not a member of the coalition until this week. Comcast owns NBCUniversal, Sky, and Telemundo ⁠— all founding members of ACE. Viacom is the parent company of Paramount Pictures, also a member of ACE. It also owns UK Channel 5, which joined the coalition back in March 2019.

Among the list of more than 30 companies that make up ACE, Comcast is the first internet service provider.

The ACE anti-piracy coalition focuses on provision and distribution rather than end-users. But with Comcast and the Xfinity brand under the umbrella, will that anti-piracy strategy change?