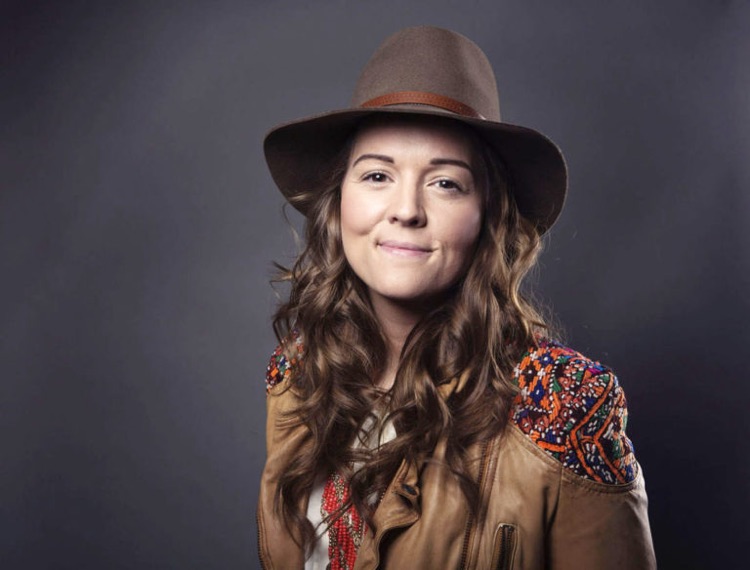 Brandi Carlile has just announced her withdrawal from Fortune’s Most Powerful Women Summit, which is scheduled to take place on the 22nd in Washington, D.C.

The singer cited the appearance of Kirstjen Nielson, who is a former Homeland Security director, as the reason for her cancellation.

Carlile made the announcement in a long post on Twitter, telling her 100,000 followers that she did not think that “human rights violators and merit-based abusers of displaced people should be given a platform to ‘reimagine’ history.” She added that the Trump administration’s policy of separating families at the Mexican border was an “atrocity” that she feels will be remembered as one of the “most merciless acts” in United States history.

Finally, while she indicated that she did not normally cancel special appearances, she “cannot support Kirstjen Nielsen having a voice among the most powerful and inspiring women in America.”

Nielson, who worked in the Trump administration until April of this year, was the government official responsible for implementing the president’s controversial immigration policies.

PBS’ Amna Nawaz is scheduled to interview Nielson at the summit in an event entitled “The Hard Questions,” where the ex-director will discuss family separation at the border, security at the border, and other topics.

Carlile is not the first high-profile woman to back out of the event. Days earlier, former Secretary of State Hillary Clinton canceled as well.  While Clinton officially withdrew due to a scheduling conflict, inside sources have indicated that she, too, canceled because of Nielson’s appearance at the summit.

This is also not the first time that an appearance by Nielson at a speaking event has caused controversy. In September, she was scheduled to appear at an event hosted by the Atlantic, but eventually pulled out due to outrage from various progressive organizations.

Carlile has won 3 Grammy Awards, including Best American Roots Song for “The Joke.”