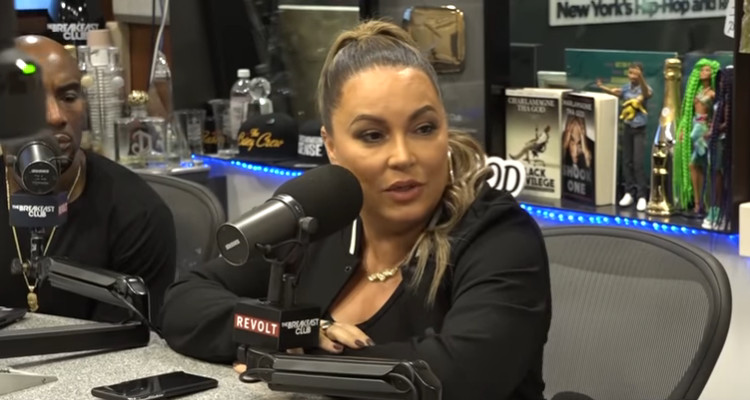 On November 4th, popular hip-hop DJ Angie Martinez confirmed that she had suffered serious injuries as a result of a car accident.

One of the hosts of New York City’s Power 105.1, Martinez reported the injuries herself through social media. These injuries include a shattered vertebrae and a fractured lumbar, and because of them she has indicated that she will be taking a considerable amount of time off from her duties at the radio station.

The accident comes only weeks after the premiere of Martinez’s new television series. Entitled Untold Stories of Hip-Hop and appearing on WeTV, guests so far have included Cardi B, DJ Khaled, and A$AP.

As bad as the injuries are, Martinez has inferred that they could have been far worse.

“I’ve always believed in angels and mine was with me the other morning,” she wrote. “I’m recovering and will be for some time, but I am extremely grateful to have the opportunity to do that. Wanted you all to hear it from me first and know that although this is a different time, I am in the best spirits possible and determined to be back and better than ever! God Bless and I deeply appreciate all the love and prayers.”

Known as “The Voice of New York,” Angie Martinez got her start in radio at the age of 16 when she began answering hotlines at Hot 97 prior to becoming the protege of DJ Funkmaster Flex. Her afternoon show is considered one of the highest-rated radio programs in the country.

In addition to her show, Martinez often appears at events and concerts. She has also released a few successful hip-hop records herself, such as Up Close and Personal and Animal House and has appeared as an actress in a number of films, such as Blood is Thicker Than Water, Paper Soldiers and Brown Sugar.