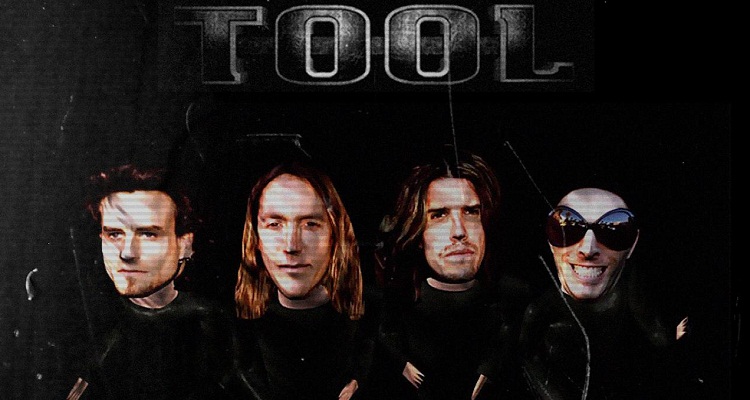 Coming off the smashing success of their recent No. 1 album Fear Inoculum, Tool is releasing what they are calling an “Expanded Book Edition” of the record.  It will not come cheap.

On August 30 of this year, the legendary metal band released Fear Inoculum, which was their first album in 13 years. The CD cost a whopping $45, though it included not just music but also an art book, a high-definition screen and a pair of speakers.

In spite of the price, the album debuted No. 1 on the Billboard Top 200 chart while selling 270,000 units in its first week. It did this while outselling both Lana Del Ray and Taylor Swift.  The album has also already made some best-of-the-decade lists.

Now, the band is releasing the expanded book edition of the album, which will come out on December 13, just in time for the holiday shopping season. Available now for pre-order at $34.98, this edition will include the following:

The edition’s release will come during a pause of the band’s current North American tour.

Formed in Los Angeles in 1990, Tool sold more than 13 million albums in the United States alone before the release of Fear Inoculum.