Chamillionaire and E-40 To Invest $100,000 in a Minority- or Women-Owned Startup 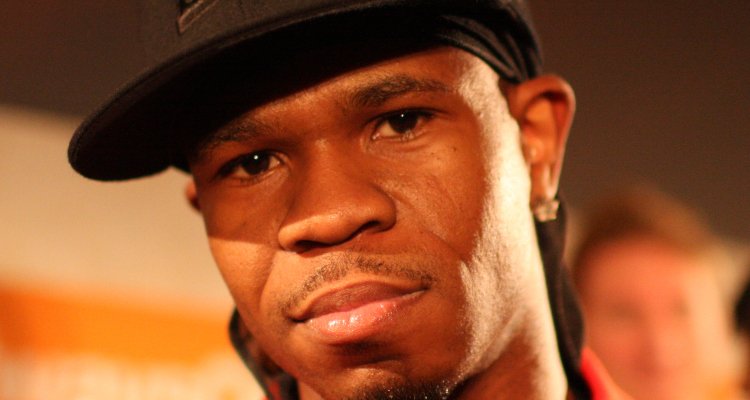 Photo of Chamillionaire by Brian Solis (CC BY 2.0)

Rapper Chamillionaire announced on CNBC that he and hip-hop artist E-40 are staging a contest that will provide $100,000 to a startup founded by either a woman or a minority.

This is not the first investment for Chamillionaire, whose real name is Hakeem Serik. He was an early investor in Lyft and still holds an investment in the company alongside other prominent startups, such as:

Chamillionaire hopes to use the competition to bring awareness to minority- and women-owned startups, which he believes are currently underrepresented.

“Being an entrepreneur isn’t easy,” he told Squawk Alley, “but it’s even harder for minority- and women-led companies. These people are solving new and unique problems and I think the only thing in their way is capital.”

The problem these entrepreneurs face, according to the rapper, is that it’s mostly white men doing the funding, and that they mostly fund other white men. He believes that this competition can help change this.

Those interested in entering the contest can submit pitches through Convoz, which is a social app that Chamillionaire launched in 2016 to improve public collaboration.

Chamillionaire will actually review the entries personally, along with his team and Republic.co, which is an SEC-registered investment platform that gives startups access to non-accredited investors. That is, small investors.

Also participating in the contest, which will run from November 11 to December 6, is Daymond John, who is a noted Shark Tank investor. He said, “I am so excited to be one of the judges in the $100,000 pitch competition. If you feel that you are ready to pitch and knock it out of the park, I can not wait.”

In 2007, Chamillionaire won a Grammy Award for Best Rap Performance by a Duo or Group for his song “Ridin’.”