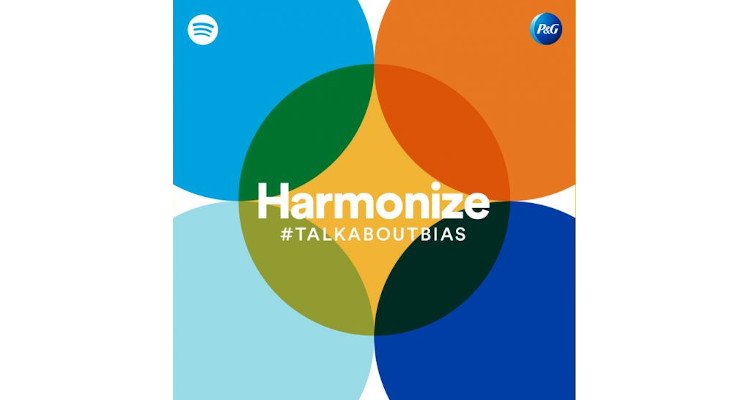 Spotify and Proctor & Gamble are partnering in the launch of a new podcast series called Harmonize, which will discuss racism in America and how music has had a positive impact on race relations.

The series includes four episodes, all of which are now available exclusively on Spotify. Hosted by communications consultant and writer Jamilah Lemieux, the episodes feature singer and actor John Legend along with rapper and music executive Pusha T as well as music expert Cory Townes.

While the podcast in the future will address all kinds of biases, such as gender, LGBTQ and identity bias, the first episodes are focused on bias against African Americans. In these episodes, artists and cultural commentators share stories of how racism has affected both their personal and professional lives.

Legend is very supportive of the project.

He says, “It is so important to have an open, honest dialogue around difficult topics like race, gender and bias.” Because of this, he adds, “I have huge respect for companies like Spotify and P&G that are creating spaces for artists like myself to have these conversations, which are long overdue.”

Damon Jones, who is the vice president of global communications & advocacy at Proctor & Gamble, also commented on the series. He said, “Together with Spotify, we’re deepening this conversation, illustrating how race intersects music and culture and bringing together a variety of perspectives and experiences we believe will inspire people to take action to address these all too common instances of individual and institutional bias.”

Finally, Danielle Lee, who is global vice president of partner solutions at Spotify, said, “We are proud to amplify the conversation that P&G has so thoughtfully sparked with the launch of Harmonize. Consumers expect brands to take a stand on issues they care about and contribute to society in a meaningful way. Our hope is that Harmonize will expand the conversation around bias in America in an effort to build empathy.”