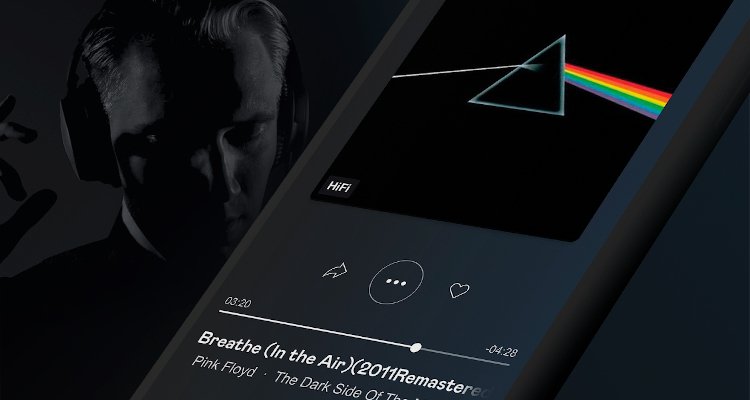 Deezer has announced that its HiFi service is now available on mobile and web platforms.

In 2014, Deezer first offered its HiFi service, which lets users listen to lossless FLAC-based audio files, exclusively on connected speakers. Then, three years later, it expanded the service to desktop apps. Now, it is finally available for both iOS and Android devices as well as web browsers.

The service, which competes with similar offerings from Tidal and Qobuz, includes the following features:

It should be noted that taking advantage of lossless FLAC-based audio files requires high-end audio gear. But for those who have such gear, Deezer’s service just may be essential.

Stefan Tweraser, who is the chief product and growth officer at Deezer, issued a statement in conjunction with the announcement. He said, “We’re proud to say that we’re completely obsessed with sound. If you turn on HiFi and close your eyes, it’s like you’re in the studio with your favorite artist. Having Deezer HiFi on mobile and web means you can always feel this, even if you’re on the go.”

The news comes on the heels of the company announcing last month that it may soon go public. Hans-Holger Albrecht, who is the company’s CEO, said at the time that he expects the IPO to happen sometime in the next 12-18 months.

Deezer was founded in 2007 and it currently has about 14 million users across 180 countries, who have access to around 56 million tracks.