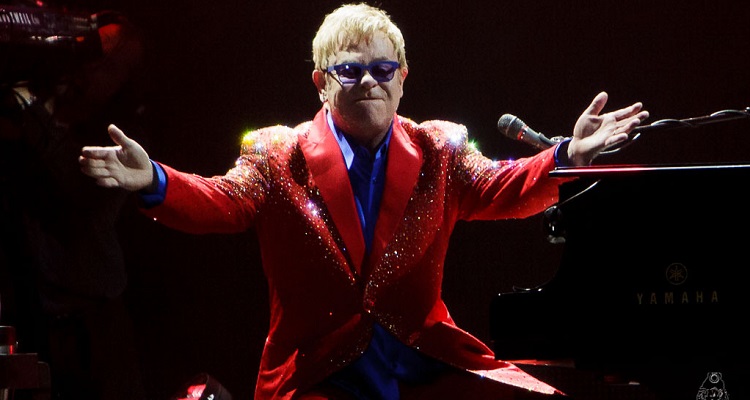 Facebook Watch has secured the rights to stream an interview between pop music legend Elton John and David Williams, which was filmed a few days earlier in London at the Hammersmith Apollo.

Entitled An Evening With Elton John, the interview will premiere on Facebook Watch on November 25. It is produced by Whitecoat TV, and it is said that John will promote it through his social media accounts, such as Facebook and Instagram. The deal with Facebook Watch is being called a “straight partnership” between Facebook and John’s Rocket Entertainment, which will retain creative control of the production.

The interview, which was filmed in front of a live audience and hosted by one of the judges of Britain’s Got Talent, will help John promote his autobiography, which is called Me and is published by Pan Macmillan. It comes on the heels of this year’s Rocketman, which was a biopic about the singer that was both critically acclaimed and successful financially. During the interview, John will reportedly also discuss his future plans.

The interview will be one of Facebook Watch’s first major events coming directly out of the United Kingdom.

Previous Facebook Watch productions, both scripted and unscripted, have come primarily from the United States, such as Red Table Talk, which was hosted by Jada Pinkett Smith, and the drama Sorry For Your Loss, which starred Elizabeth Olsen.

John said of the project: “It has been great sitting down with my dear friend David and reflecting on my book and career. It was a really enjoyable conversation, and I’m delighted that my fans around the world who couldn’t get to the event will be able to watch it on Facebook Watch.”

Sibyl Goldman, who is vice president of global entertainment partnerships at Facebook, added: “Elton has over 6 million followers globally on Facebook, and through our platform he offers a unique glimpse into his life and uses it to celebrate his musical milestones with fans.”