Shawn Mendes Cancels Concert Due to Laryngitis, Would ‘Risk Long-Term Damage to My Voice’ 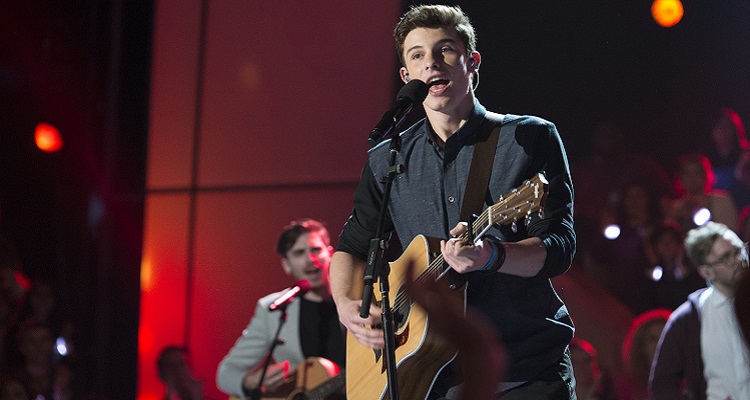 Singer Shawn Mendes announced on Twitter that he cancelled a concert that was scheduled to take place in São Paulo, Brazil because of a career-threatening case of laryngitis.

According to Mendes, his doctors — who also diagnosed him as having a sinus infection — ordered him not to perform.

“São Paulo,” he wrote “im [sic] so so sorry to have to tell you this, but today I woke up feeling ill, and went to the doctor, to find out I have laryngitis and a sinus infection which has caused swelling of my vocal cords.”

He went on to say, “It breaks my heart to do this but my doctors told me I can not perform tonight or it would risk long term damage to my voice. I love you all so much and apologize from the bottom of my heart as I wish I could be there on stage tonight. I promise I will make it up to you next time I’m back in South America. Te Amo.”

At the moment, it is unclear when the artist will perform again.

His next appearance is scheduled for December 3, when he is set to perform at the Rio Olympic Arena in Rio de Janeiro. He will follow this with a scheduled appearance on December 6 in Buenos Aires.

A week earlier, Mendes performed at the American Music Awards with his girlfriend Camila Cabello. The two sang their hit song “Señorita,” which received an award that night for Collaboration of the Year, after reaching No. 1 on the Billboard Hot 100. It was his second AMA award. He has also received a pair of Grammy nominations.

The Canadian-born Mendes rose to fame in 2013 at the age of 14 by posting videos of himself performing cover songs on Vine. In 2014, he released his debut single “Life of the Party,” which made him the youngest performer to debut in the top 25 of the Billboard Hot 100.