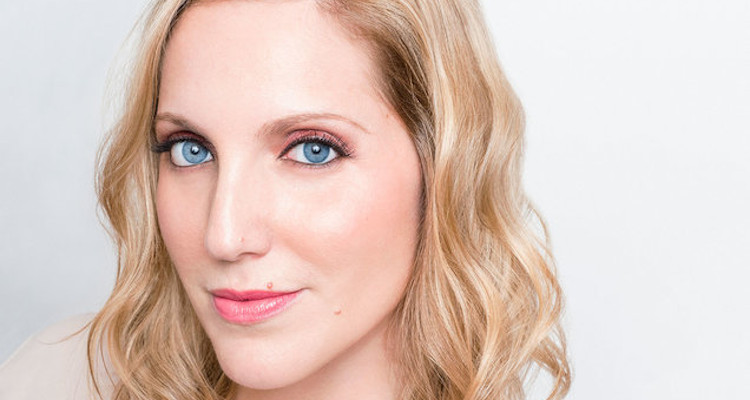 Spotify has announced the hiring of Ned Monahan as head of global hits, which is a newly created position at the company. He previously was marketing director at Interscope.

Republic Records has promoted Marisa Bianco to senior vice president of media. She will continue to work out of the company’s New York office.

Capitol Records has hired Jeff Vaughn as its new president. Vaughn, who previously was vice president of A&R at Group/Artist Publishing Group, will begin his new position in January.

Warner Music Group has named Jon Glass as a senior vice president and head of its digital legal affairs.

AEG Presents announced that it has promoted Debra Rathwell to executive vice president of global touring and talent. She will continue to work out of the company’s New York office.

Outback Presents announced that it has hired Benton Wharton as a talent buyer. He previously held a similar position at Pisgah Brewing Company.

Kobalt has announced that Avid Larizadeh Duggan, who was COO of the British-based company, has left. She had been awarded an OBE (Officer Of The Order Of The British Empire) for her work and services to the economy, business and education.