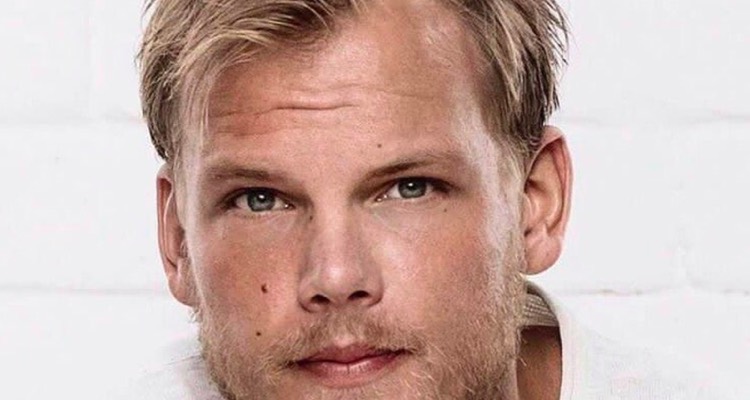 The Avicii tribute concert was live-streamed on YouTube, Facebook, and Instagram. Tickets to the concert sold out instantly, and proceeds will go to raising mental health awareness.

The concert happened today at the Stockholm Friends Arena. It was produced by the Tim Bergling Foundation and featured 19 singers featured on Avicii’s biggest hits.

Bergling’s father thanked all the artists who participated in the Avicii tribute concert.

“We are grateful that his friends, producers, artists, and colleagues are coming to Stockholm to help. They have all expressed sincere interest and desire to engage in efforts to stem the tide of mental illness and lend their support to our work with the Tim Bergling Foundation.

We are very much looking forward to this evening, which will be a starting point for the foundation’s work going forward.”

Avicii’s father created the Tim Bergling Foundation after his son committed suicide last year. Avicii retired from live performing in 2016 for health reasons, with his last release coming in 2017. Avicii regularly ranked on Forbes’ list of highest-paid DJs before his retirement.

The foundation aims to raise awareness of mental health issues and suicide prevention. All net profits of the tribute concert will benefit the foundation. The 55,000 seats in the arena sold out in less than 30 minutes of availability. Several local channels in Sweden, Finland, France, and Japan will broadcast the concert. Evolution Radio via iHeartRadio in the US will also carry the concert.