The Grammys are Suing the Company That Prints Their Programs — for $86,000 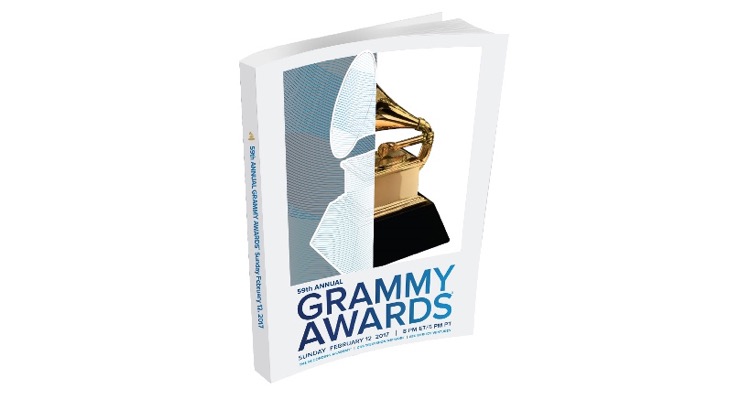 Grammys parent company NARAS (aka the Recording Academy) is now at war with its longtime printing partner.

That’s right — $86,000 — which is about the cost of the initial consultation with NARAS’ law firm, Proskauer Rose LLP.

The filing by the National Academy of Recording Arts & Sciences demands the $86,000 as part of an interesting deal arrangement with Florida-based FX.  According to the filing, the Grammys producer charged FX Group for the right to produce its programs, but then allowed FX to sell ad space within its pages.

The deal dates back to 2011, and continued until recently.

In total, FX was on the hook for $125,000 for the latest book, not including the Recording Academy’s cut of the advertising revenue.

The long-running deal was re-upped in June of 2018.  Then, something seems to have gone very, very sour, with FX simply stopping its payments.  “As of the date of this filing, Defendant owes the Recording Academy the sum of Eighty-Six Thousand Dollars ($86,000),” NARAS alleges.

FX has yet to offer its side of the story, but this seems more complicated than a company going broke.

Instead, it looks like a dispute broke out over the exclusivity of the granted license for the upcoming event.  Here’s a hint: “Defendant has brazenly informed the Recording Academy that it will not honor its obligations under the Agreement and pay the sum due and owing to the Recording Academy unless the Recording Academy agrees to grant Defendant an exclusive license to design, create, manufacture, produce, sell and distribute the 62nd Annual GRAMMY Awards program book,” the complaint continues.

Sadly, there are few winners in this game.  If all goes well for NARAS, FX will cough up the $86,000 — at which point a bill for $87,000 in legal expenses will probably arrive in PDF form.  But hey — somebody’s got to put Proskauer’s kids through college!