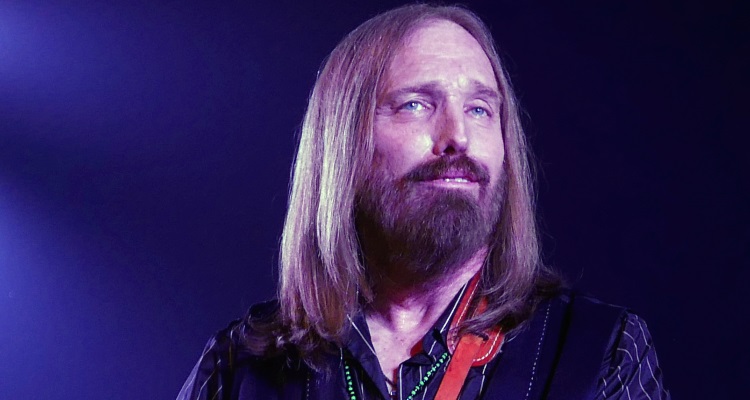 The widow of Tom Petty and his two daughters from a previous marriage have settled their long-running legal dispute over the late singer’s assets and legacy.

The battle began in May of this year when the two daughters — Adria Petty and Annakim Violette — filed a $5 million lawsuit against Dana Petty. The two claimed that Petty’s widow was attempting to supersede the singer’s intention of giving the three “equal participation” into matters relating to Petty’s estate.

The dispute between the three had a tangible impact on Petty’s fans. It postponed both a posthumous collection of his songs, entitled An American Treasure, as well as a box set that was to celebrate the 25th anniversary of the release of Petty’s 1994 album, Wildflowers.

Rolling Stone says that they have seen documents that demonstrate that the three have settled their dispute, though it’s unclear what the settlement details are. What’s more, representatives of both the daughters and Dana Petty have yet to issue a comment in regards to the settlement.

However, the two parties were not so tight-lipped during the dispute.

As the lawsuit raged, Alex Weingarten, who is an attorney representing Petty’s daughters, said, “Tom Petty wanted his music and his legacy to be controlled equally by his daughters, Adria and Annakim, and his wife, Dana. Dana has refused Tom’s express wishes and insisted instead upon misappropriating Tom’s life’s work for her own selfish interests. After countless efforts to resolve this matter amicably and out of court, we could no longer stand idly by and watch Dana disrespect Tom’s wishes, his music and his legacy.”

Adam Streisand, who is Dana Petty’s attorney, answered this by saying, “This misguided and meritless lawsuit sadly demonstrates exactly why Tom Petty designated his wife to be the sole trustee with authority to manage his estate. Dana will not allow destructive nonsense like this to distract her from protecting her husband’s legacy.”