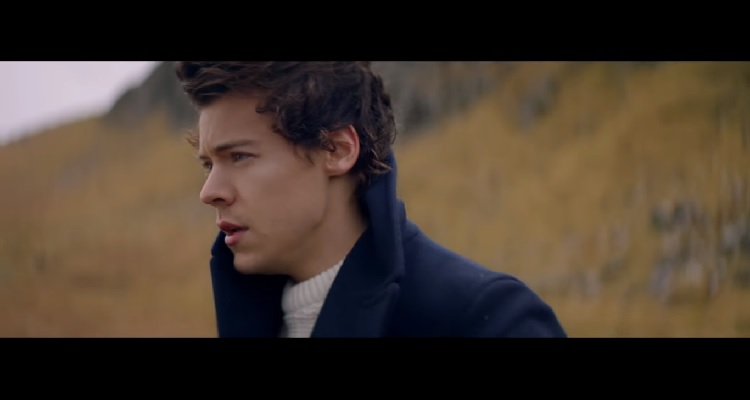 The most popular concert tickets, tour stops, and artists around the country, based on SeatGeek data through Wednesday, December 18th. 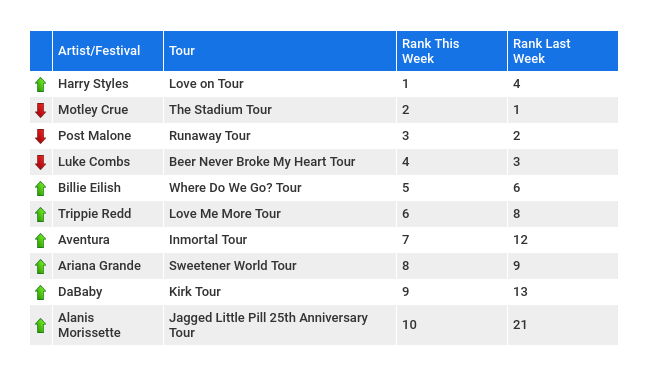 Motley Crue, Def Leppard, Poison and Joan Jett are hitting the road next year for an epic stadium tour. Catch them starting in Miami at the Hard Rock Stadium on July 7 through September 5 at the SoFi Stadium. 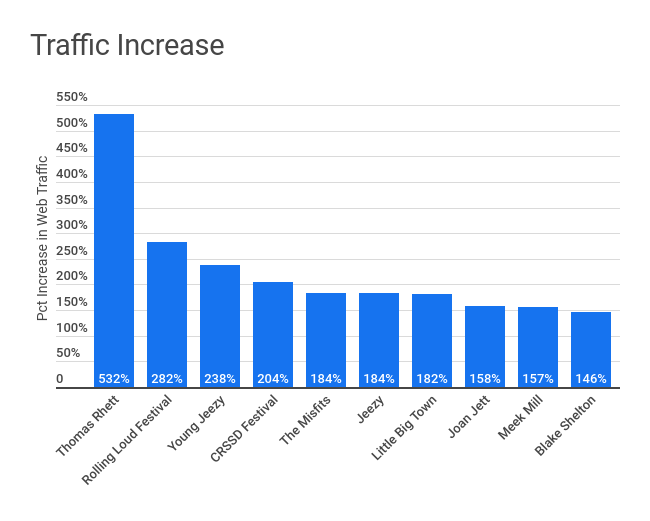 Country superstar Thomas Rhett will spend the entire summer on the road. The Center Point Road tour will run from May to late August with support from Cole Swindell and Hardy. The tour starts at the Bank of NH Pavilion in Gilford, NH on May 29.

Jeezy has had a great year. In August he released his ninth and allegedly final album, TM104: The Legend of the Snowman. Earlier this week, he and his girlfriend Jeannie Mai broke the Internet with discussions of their-ahem-love life.

The lineup for the 2020 CRSSD Festival has been announced. Held on March 7 and 8 in Waterfront Park, San Diego, headliners include Gesaffelstein, Chris Lake, Carl Cox, and RUFUS DU SOL.

The Misfits reunited over the weekend for a performance at the Wells Fargo Center in Philly. This isn’t the first time the group has come together for concerts this year-back in October they took the stage at Madison Square Garden in NYC. 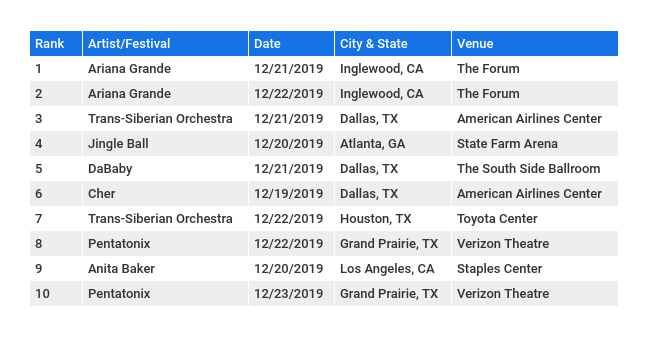 Ariana Grande leads the charge this week, with two major performances at The Forum in Inglewood, CA on the 21st and 22nd of December. ‘Tis the season for Trans-Siberian Orchestra, with popular shows happening in Dallas and Houston on Saturday and Sunday. Jingle Ball is also still happening, with a Friday night performance in Atlanta a the State Farm Arena.

Everybody’s favorite vocal group, Pentatonix, will take the stage for a two-night run in Grand Prairie, TX at the Verizon Theatre on Sunday and Monday. Cher is also performing a rare one-off performance at the American Airlines Center in Dallas, TX on Thursday.