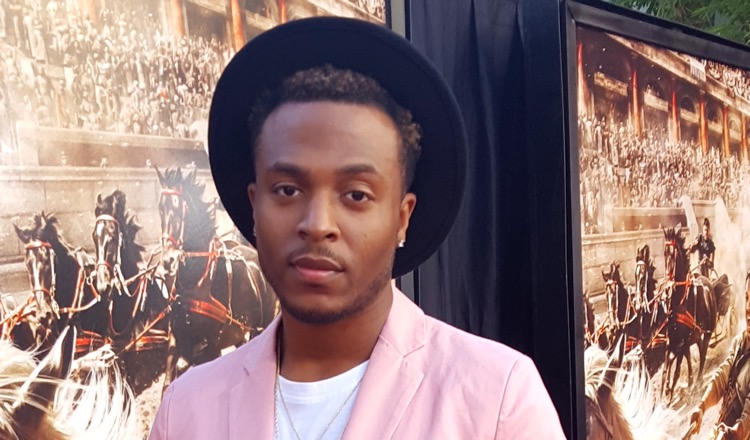 After getting hit with a massive, $2.79 million copyright infringement fine for infringing upon the work for Christian rapper Flame, Katy Perry is now getting stuck with a $20,000 bill for court costs.

If $2.789 million was the injury, the legal team of Christian rapper Flame is now moving on to the insults.

Back in October, Katy Perry, rapper Juicy J, and a number of collaborators were slapped with a massive, $2.789 million fine after being found guilty of copyright infringement on the smash hit, “Dark Horse”.  Now, the litigant — Christian rapper Flame (aka Marcus Gray) — is continuing to run up the tab.

Starting in late November, Gray and his lawyers started pushing for more penalties. Instead of $2.789 million, Gray started clamoring for $2.789 plus interest. After all, “Dark Horse” was released in 2013, and Gray’s lawyers argued that this is when damages were technically first incurred.

Flame’s “Joyful Noise,” which the rapper alleges was copied, was released in 2008.

Of course, Perry’s legal team fought back, and is planning a broader appeal in 2020. But if that appeal fails, the damages could easily surpass $3 (or even $4) million.

Now, there’s another jab in the eye.

The itemized list of legal administrative fees, which is separate from attorneys’ fees, originally totaled $26,308.19 before getting trimmed down by a few thousand bucks.  Among the line-items are ‘Depositions’ ($14,328.61), ‘Certification, Exemplification and Reproduction of Documents’ ($4,472.61), and ‘Fees for Service of Process’ ($797.15).

Sounds like a nice gut-punch Christmas gift, though there’s more. According to further documents, it looks like both sides will be back in the U.S District Court in Los Angeles on December 27th to discuss contentious next steps surrounding Gray’s post-trial demand for interest costs.

All-in-all, it’s a ‘joyful’ holiday season of litigating for all!