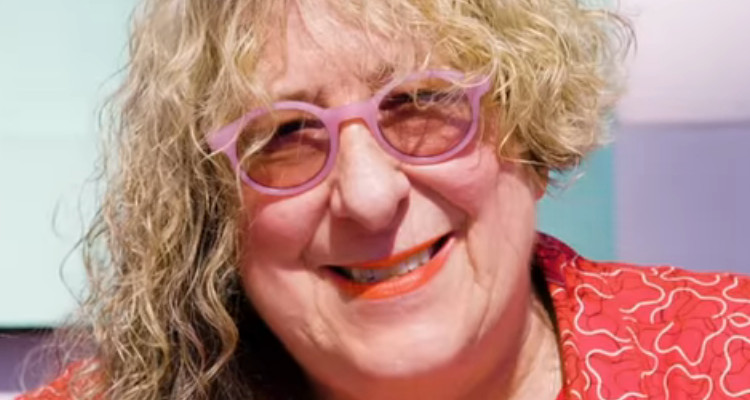 Grammy-Award songwriter Allee Willis, who wrote hit songs as well as the theme song to Friends, has died at the age of 72 of cardiac arrest.

While Willis co-wrote several classic Earth, Wind & Fire songs such as “September” and “Boogie Wonderland,” she is perhaps more famous for co-writing “I’ll Be There for You” with the Rembrandts, which became the theme song for Friends.

In 2018, she was inducted into the Songwriters Hall of Fame.

Willis was born in Detroit in 1947, and she grew up in the city that would also be the hometown of Motown Records. While growing up, she visited the studio every weekend.

“You could hear through the walls,” she once told the New York Times, “which is how I became a songwriter.”

In addition to Earth, Wind & Fire, Willis wrote songs for a diverse set of artists that included:

Interestingly, Willis did not know how to read or even how to play music.

In the same interview with the Times, she said, “I hear melodies constantly. I always say: ‘If you were to drop dead, I could write to the clunk of the body.'”

Her gift for melodies led her to write songs that have sold more than 60 million copies worldwide. She also won two Grammy Awards. One for the soundtrack to Beverly Hills Cop (she wrote “Neutron Dance,” which famously opens the film) and one for the musical version of The Color Purple.

Willis was also nominated in 1995 for an Emmy Award for “I’ll Be There for You.”

Willis was known, too, for her pink Los Angeles house that was called Willis Wonderland. There she not only hosted legendary parties but also wrote “September,” which Taylor Swift covered last year and which she described “as lethargic as a drunk turtle dozing under a sunflower after ingesting a bottle of Valium.”

Willis is survived by her partner Prudence Fenton, who posted an Instagram tribute to her by saying, “Rest In Boogie Wonderland.”