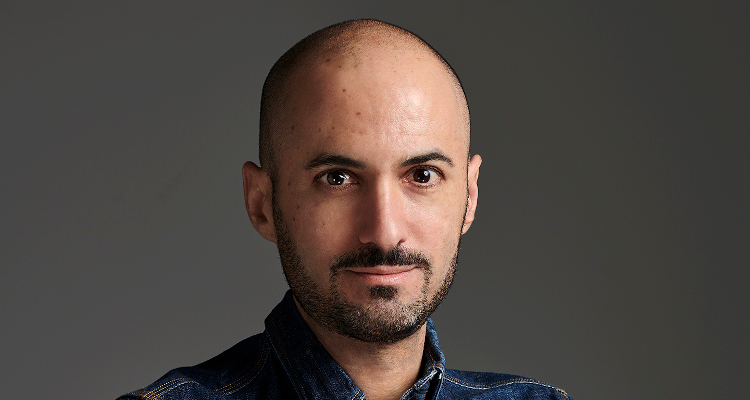 Merlin has appointed Jeremy Sirota, who formerly worked for Facebook’s Music Team, as its CEO, effective immediately. Sirota has been credited for helping shape and implement Facebook’s digital music strategy, and he previously held senior positions at Warner Music Group as well.

YouTube Music has hired Dan Chalmers, a longtime Warner Music Group executive, as its director in Europe, the Middle East, and Africa.

Republic Records announced that it has promoted Tyler Arnold as an executive vice president of A&R. He first joined the company as an intern in 2014 and is said to have been instrumental in the signing and development of rapper Post Malone.

AWAL, which is the recording division of Kobalt Music Group, has hired Pete Giberga to become its head of A&R, North America.

Harbottle & Lewis Technology, Media and Entertainment (TME) has appointed lawyer Kieran Jay as a partner. He will head its music department.

Sony Music Entertainment Finland has appointed Jannika Nyqvist as its director of marketing and artist services.

Squeak E. Clean Studios has hired Nick Doering as a producer. He will work out of their New York studio.

Mackie announced that it has hired Luis Wasserman to join the company as its sales director of the Asia-Pacific (APAC) region.