Sing Street the Musical Is Headed to Broadway 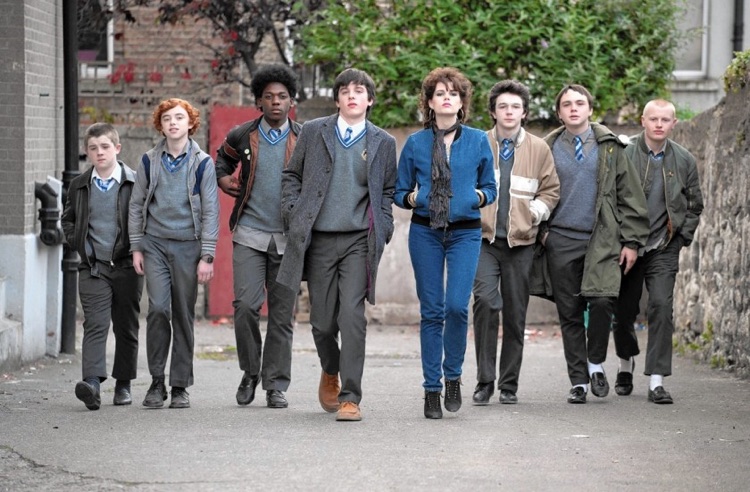 A stage musical based on John Carney’s film Sing Street is scheduled to reach Broadway on March 26 of this year at the Lyceum Theater.

The show is currently running at the New York Theatre Workshop.

This is not the first time that a John Carney film has been turned into a Broadway musical. Once, which is a film that Carney made in 2007, came to Broadway in 2012. Like Sing Street, it also ran at the New York Theatre Workshop.

Filmed in 2016, Sing Street tells the story of a group of Dublin teenagers in 1982 who form a new wave band that helps them overcome the economic miseries of the time.

Rebecca Taichman is directing the musical, with Enda Walsh providing the book. Music and lyrics are from Carney and Gary Clark, both of whom helped compose the music for the film. Sonya Tayeh is choreographing the show.

The show also features scenic and costume design by Bob Crowley, sound design by Darron L West and music supervision and orchestrations by Martin Lowe. Fred Lassen is the show’s music director, Deborah Hecht is its dialect coach and Amanda Spooner serves as the stage manager. Tara Rubin has cast the show.

While the musical will begin its run on March 26, it will not officially open until April 19, just before this year’s deadline for Tony awards.

The show stars the following actors:

The show will join a group of new musicals on Broadway that include:

A show based on the film Almost Famous will likely also premiere sometime soon.