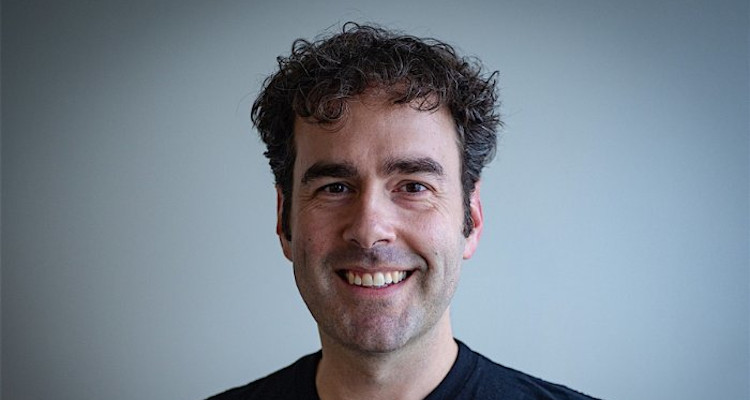 Muserk announced that it has promoted Quentin Bradley to head of product. He formerly handled global rights management at the company and will report to the company’s CEO and founder Paul Goldman while being based out of the company’s Nashville office.

One Media iP has hired Brian Berg as the chairman of Eclipse Global Entertainment. They have also appointed Claire Blunt, who is the COO and the CFO of Hearst UK, to its board of directors. They have both joined the company’s board as independent non-executive directors as well, with Claire as a non-executive chair of the company.

The independent music label Defected Records has named James Kirkham as its chief business officer. He previously held the same role at Copa90 for four years.