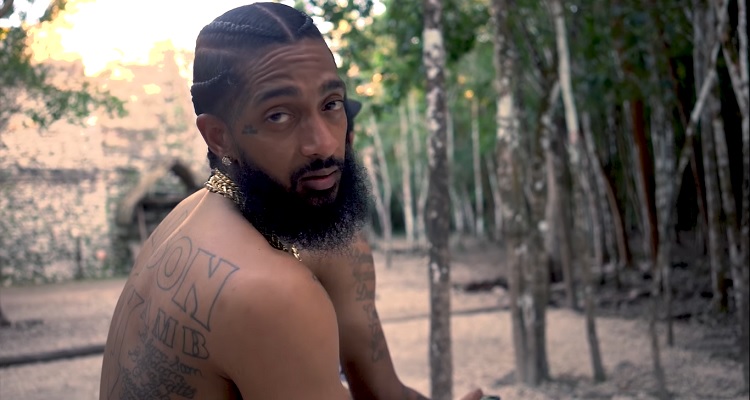 Nine months after the murder of rapper Nipsey Hussle, his debut album Victory Lap has officially gone platinum, according to the Recording Industry Association of America (RIAA).

Released in February of 2018, Victory Lap debuted at No. 4 on the Billboard Hot 200 while selling around 50,000 album-equivalent units in its first week of release.

Sales of the album spiked again in April of the following year, right after Hussle died. It sold more than 66,000 album-equivalent units in the first week of the month, causing the album to reach No. 2. Prior to his killing, the album was averaging two million audio streams daily. But, in the immediate aftermath of his death, this increased to 10 million streams daily, with 57 million coming on the day after he died.

A month prior to his death, Hussle talked about the success of Victory Lap in an Instagram post on the album’s one-year anniversary: “2day makes 1 year since I dropped my debut album. My 1st release under our Partnership w @atlanticrecords. My 1st @recordingacademy Nomination. My 1st time charting on tha @billboard Hot 200. How y’all feel Tha Album Aged in a year?”

Victory Lap was Hussle’s only album, despite having a recording career that was close to 15 years old. He recorded his first mixtape Slauson Boy Volume 1 in 2005, and he recorded a slew of other mixtapes in the succeeding years.

In addition to being a commercial success, Victory Lap also received much critical acclaim. Ian McQuaid of The Guardian said of the album that Hussle “effortlessly claims his place as crown prince of G-funk’s new school.”