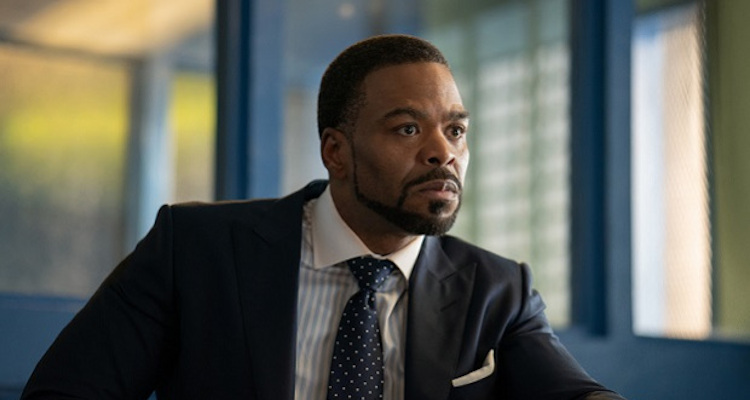 Rapper Method Man has been cast to star opposite Mary J. Blige in Starz’s upcoming spin-off of the TV show Power.

According to information provided by the network to TVLine, the show will be called Power Book II: Ghost. It is “the first of a collection of series to expand the world of Power,” and it “will continue the journey of some of Power‘s most controversial characters.”

In the series, which was created by Courtney Kemp in cooperation with Lionsgate, Method Man plays a successful attorney who is enticed into the New York City underworld that Blige’s character rules. At the same time, his character has to deal with a number of secrets surfacing from his past life.

The series was first announced over the summer, and it is expected that the main cast of Power will also appear in it. So far, the network has not announced when the show will premiere or at what time it will air.

This is not the first time that Method man has acted.

His other credits include:

This isn’t the first time that Method Man and Blige have worked together, either.  In 1995, they performed a duet on the single “I’ll Be There for You/You’re All I Need to Get By.” The song eventually went platinum with more than 800,000 sales. It also won a Grammy Award for Best Rap Performance by a Duo or Group in 1996.

Method Man, whose real name is Clifford Vincenzo Smith Jr., rose to fame as a member of the East Coast hip hop collective Wu-Tang Clan in the 1990s. He took his stage name from a 1979 martial arts film starring Casanova Wong.