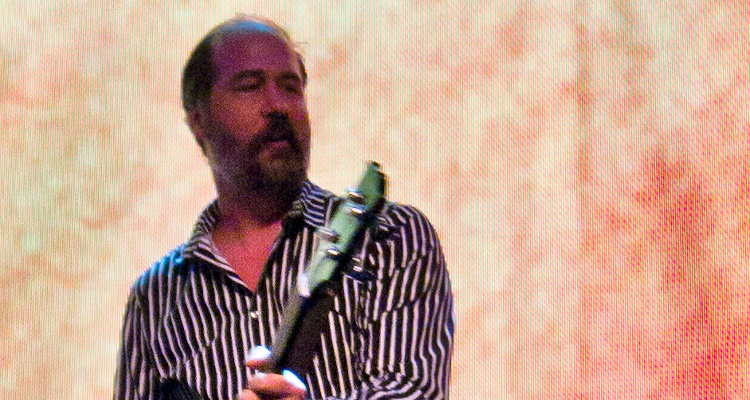 The two surviving members of the Doors are planning a charity concert that will feature, among others, former Nirvana bassist Krist Novoselic.

According to Rolling Stone, guitarist Robby Krieger and drummer John Densmore — who are the only surviving members of the ’60 rock band — will appear at the Homeward Bound concert, which is scheduled to take place on January 23 at the Wiltern in Los Angeles.

The proceeds of the show will go to fighting homelessness in California. Other artists that will perform there include:

It will be a rare performance for the two former Doors members. Joining them on stage for their 30-minute semi-acoustic set will be Novoselic on bass. Singing will be others who will be performing on the show that night.

Densmore says that the only requirement for those singing the songs originally made famous by the late Jim Morrison is the following: “We need a singer with leather pants — that’s the crux.”

Reportedly, Densome and Krieger have yet to come up with a full set list, nor have they even rehearsed together. But, according to Densmore, this should not be a problem.

He says, “I’m used to it! I was the one who did the setlists in the Doors, because nobody would, and just before going on stage, I’d sit down and go, ‘OK, guys, c’mon! What are we opening with?’ And I could get them into three or four songs, and then we’d wing it! Corralling musicians is like corralling cats.”

Some songs, though, have been agreed upon. Micah Nelson, who is the son of Willie Nelson, will sing “Roadhouse Blues.” Also, Haley Reinheart will sing “People Are Strange” and Dave Stewart from the Eurythmics is scheduled to sing “Hello, I Love You.”