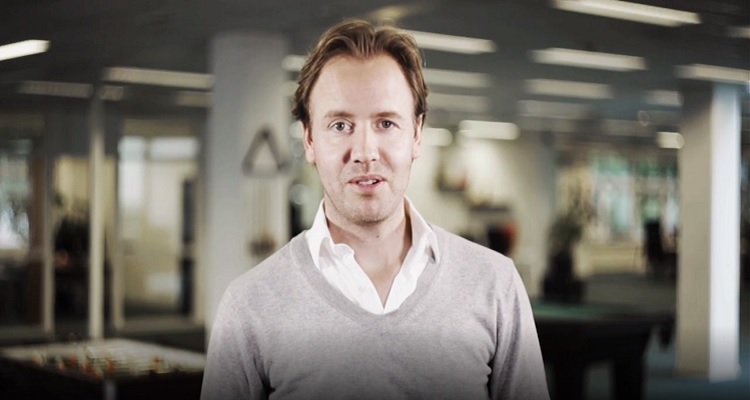 The purchase, which was announced publicly this morning (January 22nd), is the latest in a series of aggressive, growth-minded investments from Downtown.

In March of 2019, the company finalized an estimated $200 million deal and assumed ownership of AVL Digital Group, which, through its subsidiaries — Soundrop, AdRev, DashGo, and CD Baby, one of the largest digital distributors of independent music — helps independent artists monetize their work.

Per the deal’s terms, FUGA will continue to operate independently.

Factoring for the Dutch company’s 100 or so team members, Downtown now has more than 500 employees working on its behalf, as well as offices in New York, Los Angeles, Nashville, Amsterdam (separate from FUGA), and London.

Founded by Justin Kalifowitz, Downtown has quickly risen to the top of the artist rights and royalty collection sphere. The brand’s ability to attract high-profile acts is without doubt; The Beatles, One Direction, Bruce Springsteen, and other extremely popular artists have all been part of the Downtown banner.

By acquiring FUGA, which will complement and benefit AVL’s platforms, Downtown is signaling that its long-term goals aren’t limited to North America — or even Europe.

FUGA first debuted in 2006 as a small startup and only 12 employees; the company has rustled about $7 million in funding according to Crunchbase.  In the past decade, FUGA’s team size shot up, and the company opened its own international offices. CEO Pieter van Rijn has long spoken of his intention to establish a foothold in the Asian and African markets, and doing so will be easier with the contacts and supplemental resources of Downtown at his disposal.

The financial terms of the Downtown-FUGA deal were not disclosed.