At The Drive-In Singer Blames Scientologists for Killing His Dog 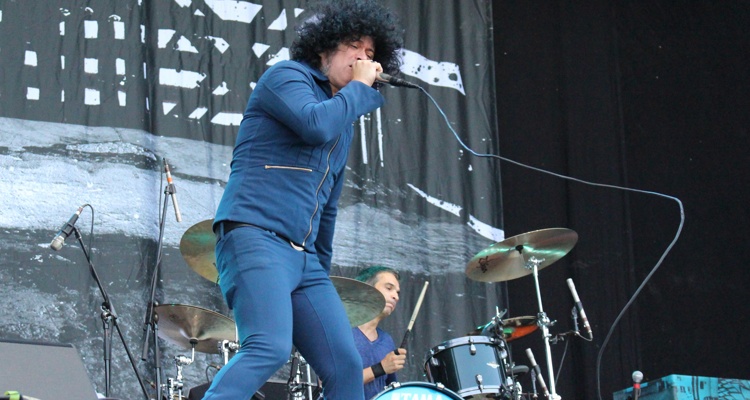 At The Drive-In singer, Cedric Bixler-Zavala has a bone to pick with Scientologist Danny Masterson. The singer alleges that his family had to put his family dog down after the That ’70s Show actor fed her rat poison.

This isn’t the first time Zavala’s family has had beef with Masteron, either. Bixler-Zavala’s wife, Chrissie Carnell Bixler, accused Masterson of raping her in the late ’90s. Several other women have made similar claims, though Masterson denies all allegations. Both Bixler-Zavala and his wife are former Scientologists, while Masterson is still an active member.

Bixler-Zavala and his wife filed a lawsuit against Masterson and the Church of Scientology last year.

The lawsuit alleges that the Church and Masterson took part in stalking and harassing them. Bixler-Zavala’s post on Instagram showing rolled-up poison in meat explained the issue. 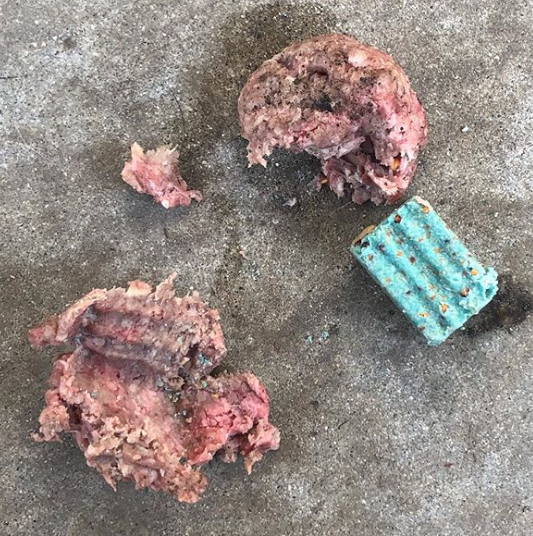 “This is what I’ve been finding in my front and backyard. This is what Scientology does when you speak about the predators they protect. Biscuit is the 2nd dog we’ve had to put down due to the harassment from private investigators and Scientologists,” he wrote on the social media site.

He later posted another vitriol-filled rant against Masterson and others who have allegedly been stalking the singer.

“I will not shut my mouth about this shit. Never trust a Scientologist who tries to co-opt the #MeToo movement. Never trust an artist who is still friendly with their Scientologist celebrity pals,” the rant started. “If Beck can leave, what the fuck is your chicken shit excuse?” he asked.

Bixler-Zavala’s beef with Scientologists like Danny Masterson isn’t too surprising. He alleges that Scientology uses its auditing sessions to gather dirt on its practitioners so they’ll stay.

Something similar was alleged in the Going Clear documentary from HBO. That documentary served as a showcase for how nefarious the upper echelons of Scientology can be.